Skip to content
You are here
Home > Zambia Super League > Old habits die hard: Jesse Jackson Were at it again 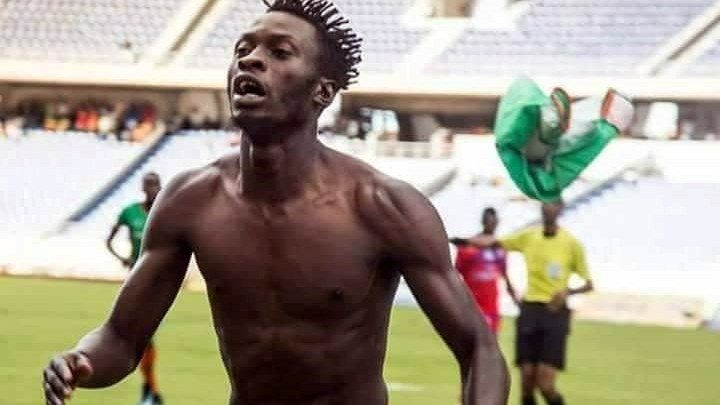 The sweet town of Nakambala was this afternoon left in stitches after the African king of hattricks powered in another of his kind that sent Zesco United to the summit of the Zambia Superleague table.

Zesco United came against Nakambala Leopards in a week two rescheduled match that was played in Mazabuka and Jackson Were stole the show with a hattrick.

After the world witnessed 19-year-old Earling HALAND score a hattrick for Salzburg in the UEFA Champions league yesternight, Jesse Were replicated the spectacle in the ZSL in the sweet town of Nakambala.

The Kenyan international powered in from the spot kick in the 15th minute before he doubled at the death of the first half. The king completed the day’s work in the second half connecting from a Clement Mwape Pass with Cunning approbation.

Jesse Jackson Were now soars to the top of the copper top scorers chat alongside Idriss Mbombo of Nkana all on three goals. Jesse still holds the record of most consistent hattricks in Africa. He achieved the feat in the Kenyan Premier League where he scored three hattricks in a row.

Zesco’s 3-0 win over Nakambala takes them to the top of the league table displacing NAPSA STARS who was warming the seat since Saturday. The win also condemns Nakambala Leopards to the bottom of the table after going two matches without a win.

Full results at Results and Fixtures