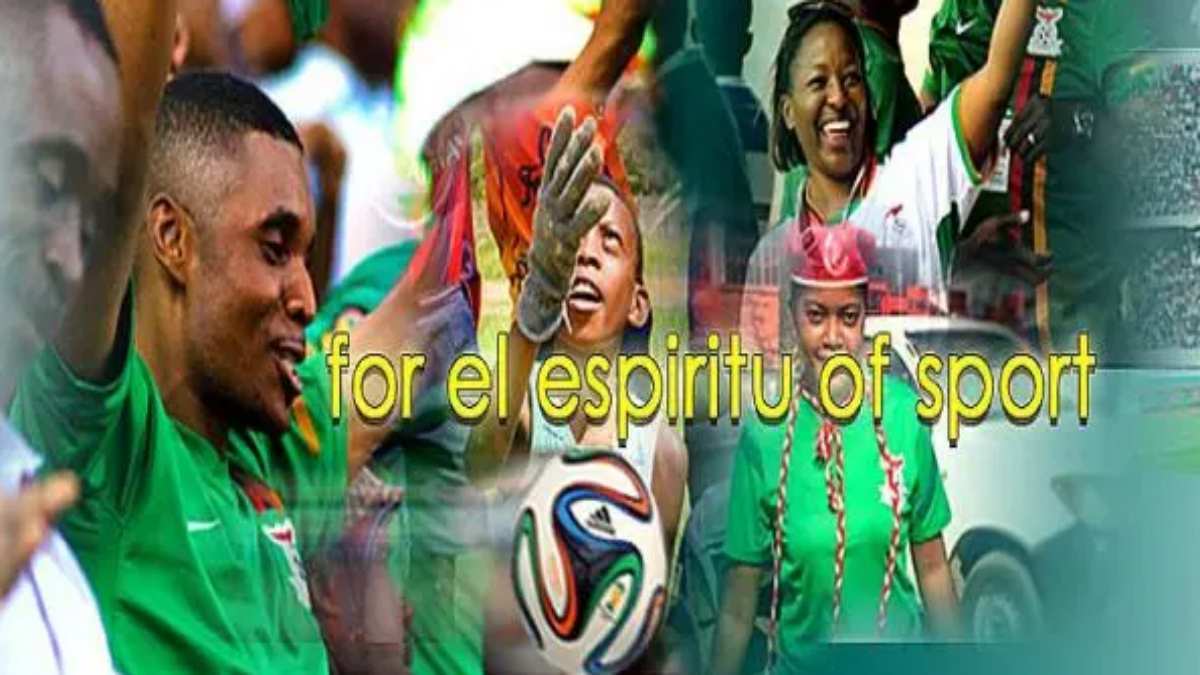 The estimated reading time for this post is 36 seconds

George takes over from Linos Makwaza who left the club two months ago to join Super League giants Power Dynamos.

George Kapembwa comes with immense experience in football management having managed established clubs like the City of Lusaka, Kansanshi Dynamos, National Assembly among others.

It’s hoped that George Kapembwa will help improve the performance of the team that has only won once in eight matches.