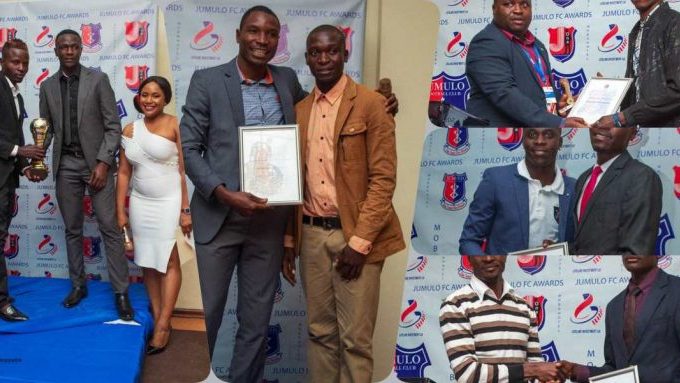 Jumulo Group executive operations Manager Mr. Bwalya Nkandu, assured the club for continued support and sponsorship. He announced that ”before the start of the season the club will have a well branded and exclusive bus. A sum of $2m(about K26, 000,000) has been set aside to meet club’s operations and for the rehabilitation of Jumulo FC’s home ground -Buchi Stadium.’

Brain Musema bagged the Most consistent player award, Donald Sikaonga got the Most Disciplined player award. The Most improved player award went to John Ngobola,Ricky ‘Deli Ali’ Banda without doubt got the top scorers gong. ‘Sate Sate’s’ young brother Jackson Kampamba went away with the Young Player award. Weta Placide Boleke got the Chairman’s award for his good exertions and versatility during the season.
Player of the season trophy went to Kunda Musonda. 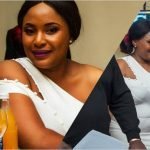 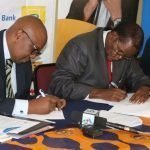 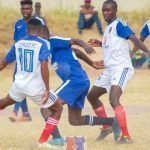 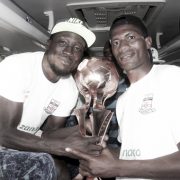 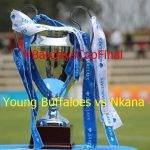 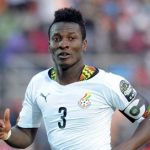 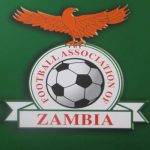 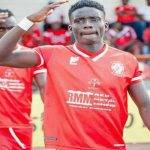 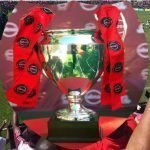 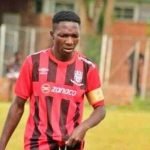