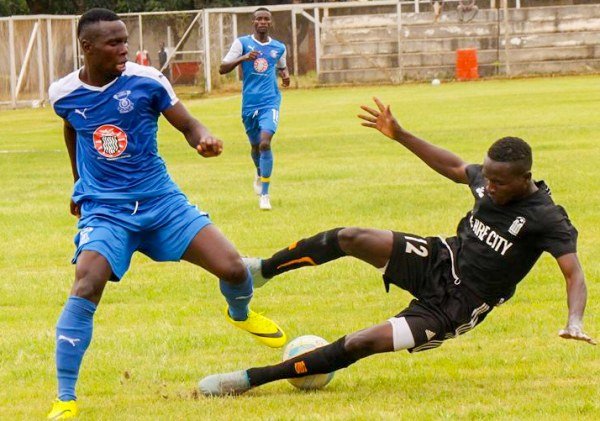 Kabwe Warriors beat City Of Lusaka in both games which were hosted at Railway Grounds in Kabwe. The two clubs met to prepare for the 2017 Zambia super league which is about to kick off.

Newly promoted to MTN FAZ super league City of Lusaka where defeated in the first game by 2 goals to 1. Thanks to the brilliant goals coming from Joseph Chanda and Charles Sichilima. The lone goal from Wilbroad Mutale got the visitors from the embarrassment of total defeat.

The second game saw Nicholas Mulilo  only goal make the difference for the host. It ended Kabwe Warriors 1 and City of Lusaka 0.

The MTN FAZ super league is getting hype with reports of various activities. From foreign player transfers to coaches and reorganisation of staff for a better performance.