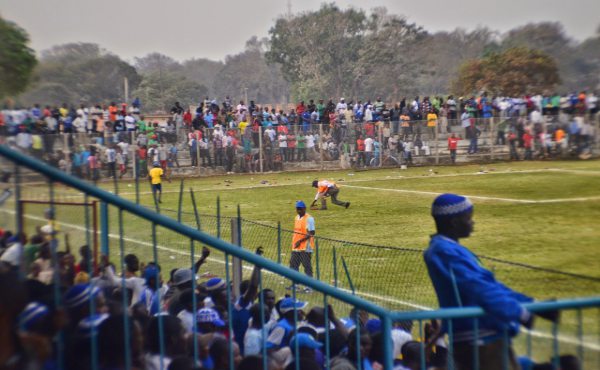 Kabwe Warriors yet to win a game in MTN FAZ super league since the 2017 campaign. And this week the Warriors travel to Wusakile Kitwe Copperbelt. Nkana host Kabwe Warriors on June 3rd for Week Ten fixture at Nkana Stadium.

During week 8 Nkana managed to sneak to the third position after recording a win at Real Nakonde while Warriors dropped near the bottom feed. Nkana beat the host Real Nakonde 3 to 1 replicating similar results three days earlier when they defeated Lumwana Radiants at Ichilata.

Warriors to win a game

To come out of relegation Warriors has to beat Nkana at their home and hope for Mufulira Wanderers to draw. Or worse to lose together with Nakambala Leopards, Real Nakonde as well as City of Lusaka.

Kabwe Warriors has played 8 games drew 6 and lost 2. They have a game behind because their week 8 against the Rangers was postponed.