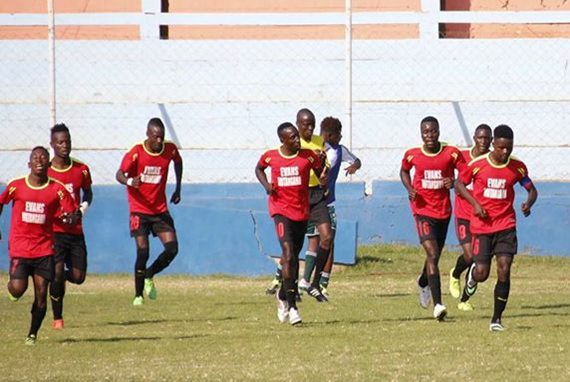 Kabwe Youth Soccer Academy put to an end the winless scourge that had plagued the Zambia super league new comers since 2018 season begun. Chewe Mulenga raised his head up and Lumwana Radiants was meant to fall when KYSA completed the scoresheet.

But for Chewe Mulenga formerly coach at Mufulira Wanderers the victory was not a surprise at all. Just two weeks ago KYSA came from behind and hassled against Nkana to a final 2-2 draw during week 12. Patrick Kasongo and Peter Chinyama rescued the Academy.

Then another big team Zesco United met KYSA but the similar fate could not result but it was a hard short for the boys heading up to 3-1. A Jesse Were and Kambole  goals stood higher from the KYSA only goal Isaac  Simbuya.