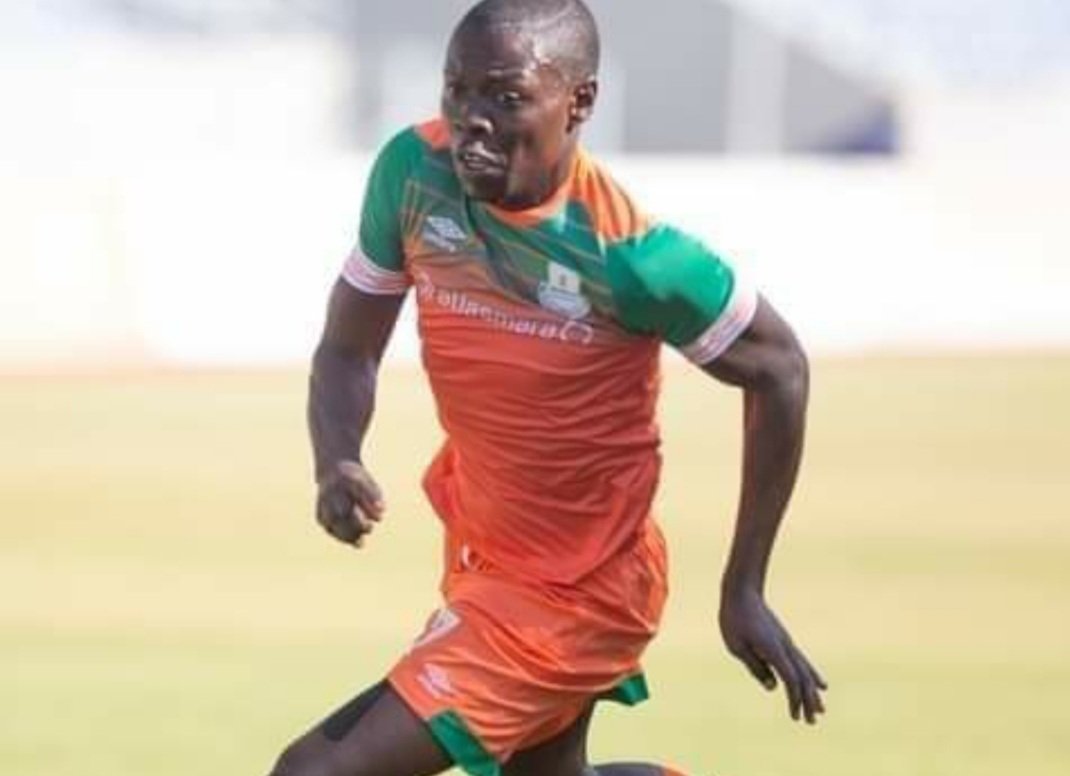 It was Kelvin Mubanga Kampamba (Keche) brace that condemned the Warriors to a second loss in a row.

In a tightly plastered week four fixture, the two sides battled to a barren shift after the first 45 minutes with the only highlight being Kabwe Warriors denied what looked like a clear penalty after Clement Mwape held in the box.

Kelvin Mubanga fluffed his peacock colours in front of the Levy faithfuls when he coiled in a thumptuos free kick that sailed into the net leaving the Warriors goal keeper Scott Ngokene rooted to break the deadlock.

Overally, Keche crowned his man of the match perfomnace with another delicious finish at the death when he combined beautifully with super sub Jesse Were to put the match beyond Warriors reach.

1 Indeni v Prison Leopards 0
Prison Leopards had a frustrating trip to Ndola when a Graven Chitalu finish from close range put Indeni ahead in the first half and that strike was all Indeni needed to collect their first three points of the season.

0 Nkwazi v Green Buffaloes 0
In Lusaka Green Buffaloes matched on with their eratic and blind start to the season when they were held to a barren draw by Nkwazi. Buffaloes posted a five star perfomance in midweek as they battered Nkana 5-0 but failed to score against Nkwazi in a week four fixture played at Imboela stadium.