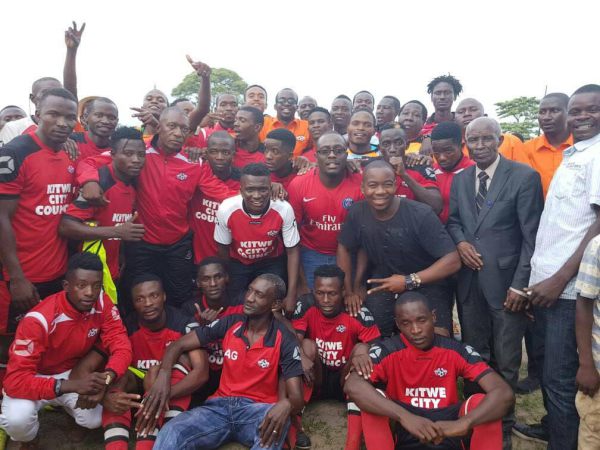 Holy Songwe opened the scoring for the visitors on 44th minute through a header before Emmanuel Chisala increased the tally to 2-0 with his 89th minute goal.

Kitwe United has been absent in the Zambia super league having played last in 2006. There promotion ensures Kitwe City has now three teams in the super league.

Like Ndola City with Zesco, Buildcon and Forest Rangers Kitwe will have Power Dynamos, Nkana and Kitwe United.