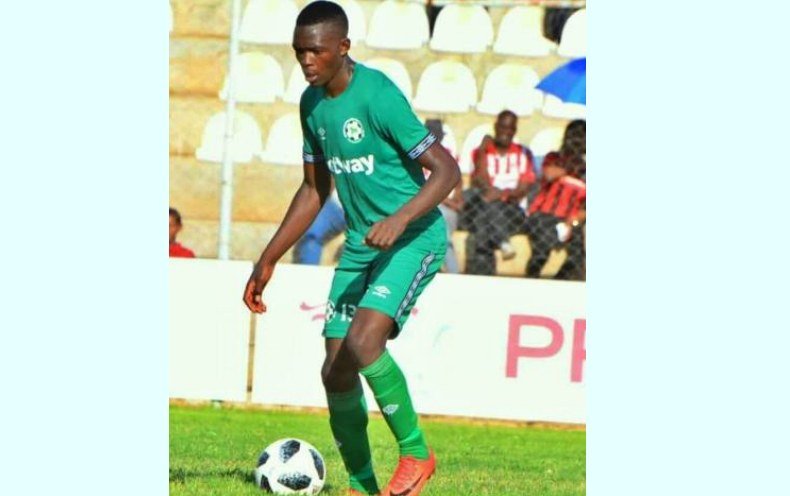 Leonard Mulenga Zambia’s next big thing is a part of the huge Zedsoccer project to profile all Zambian football players.

No comparison to any of them but Leonard Mulenga is growing into a class of his own. This boy has some unique factors in his parameter.

To compare him to anyone might be slightly unfair but one can begin to understand why Micho has kept him close to his cards.

Leonard is made of nothing but brewing quality.

He is exceptional in the air and his ability to win ground duels and disposesses with such magical easy is phenomenal. Against a quick fire Napsa side, he stood in between the Buffaloes attack and defence with such solid steadfastness;

Cool, calm and unruffled, he kept ploughing through the midfield with such command, greedy and predatory dominance.

His movements on and off the ball are super nerve wrecking: A brutal asshole who kept flashing his opponents off the ball like toilet paper. His bromance with Jack Chirwa looks like a partnership forging in fire and the reason why Green Buffaloes has conceded such a minimum number of goals despite their struggles for grip on the table.

Leonard is growing into a midfield concrete fortress and it is so hard to settle when you come against him in midfield. Of Forest Rangers hunting at Buffaloes, Mpho carries such quality and deft in his twinkling feet but coming against Leonard, the South african was reduced to a liability.

He is a boy is growing into an athority in his own right, carrying such polished enthusiasm with every game coming and that enthusiasm is hard earned.