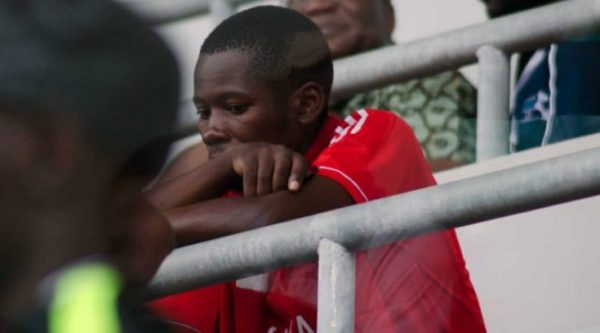 Nkana and City of Lusaka this Sunday renew their old rivalry when they clash in a Week 6 match of the FAZ Super League at Nkana Stadium in Wusakile, Kitwe.

Newly promoted City of Lusaka are on the Copperbelt to face 15th placed Nkana. Kalampa last played City of Lusaka on February 7,2016 in the four team -tournament organised by kits sponsors Mafro at Nkoloma Stadium.

Nkana beat City 1-0 with Maybin Chishimba being the goal scorer.Yamoto has started this year’s league on a good note having won two matches against Mufulira Wanderers and Nakambala Leopards.

City have drawn one game and lost 2.

The Lusaka outfit have scored seven goals in last five matches and have conceded five goals with a plus two goal difference.

Ninth placed City of Lusaka will bank on inform joint league top scorer Dominic Mulenshi on 3 goals and Eric Chibuye to score the much needed goals.

Nkana is hoping to recover from last weekend’s 3-2 loss suffered at the hands of Green Buffaloes in Lusaka. Nkana on five points have conceded seven goals in Five matches played and managed to score 7.

Kick-off is at 15: 00hrs and the game will be live on SuperSport.⁠⁠⁠⁠