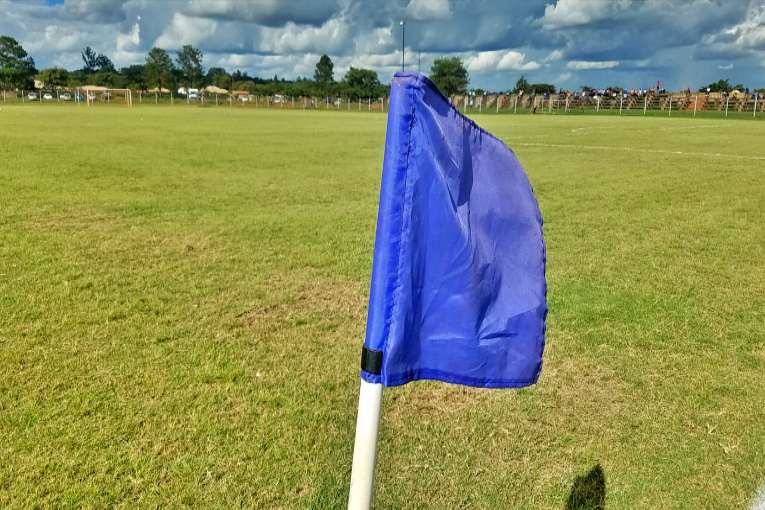 The estimated reading time for this post is 48 seconds

The FAZ Eden national league matchday 8 fixtures ended in shock defeats as potential promotion side Lumwana Radiants were convincingly beaten by Trident Fc in front of their home fans.

Elsewhere, Napsa Stars were dislodged at the summit of the table after beating Livingstone Pirates one nill. Gomes lost 1 – 0 to visiting Kysa and City of Lusaka beat Muza 2 – 1 in Lusaka.

Newcomers, Jumulo fought teeth and nail to earn a nill all draw against Mufulira Wanderers.  It took goalkeeper Mutale to rescue the engineers a point after saving an 83rd-minute penalty.