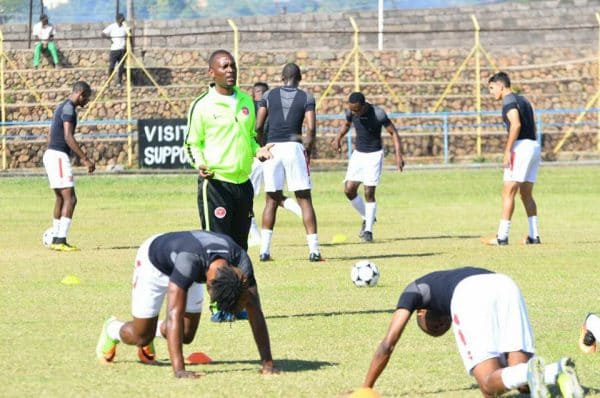 Lusaka Dynamos continue heading the leadership of the Zambia super league log with 20 points after 11 matches played. Potiphar Zulu’s 42nd and 64th minute goals was all Lusaka Dynamos needed to maintain their stay on top of the MTN FAZ Super League.

In the week 11 Dynamos edged Nkana 2-1 at Heroes National stadium in Lusaka. Concern was on the later however Nkana could not salvage needed points to push to the top 5 slot.

Shadreck Musonda scored the consolation for the visitors in 74th minute. Kalampa are winless in two previous games and Sunday’s defeat to Dynamos has left them on 7th place on 16 points.

Dynamos move to 20 points from 11 matches played with only one defeat as at week Eleven. The Wusakile boys host Power Dynamos on Saturday in Week Twelve fixture at Nkana Stadium.

Power Dynamos failed to slice through the visitors Nchanga Rangers. Their fixture remained scoreless at the 90th minute. The 2016 champions Zanaco drew in a scoreless with Napsa as Zesco United had the same results.