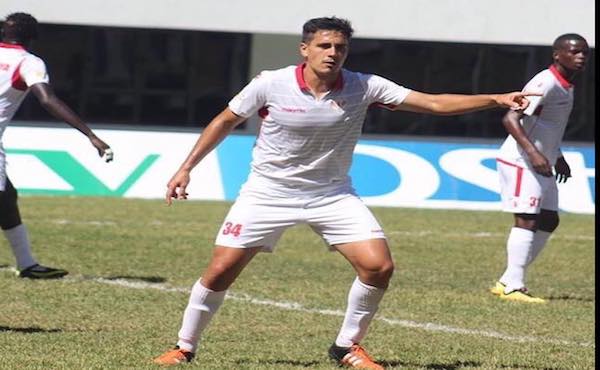 At the point of the break the affair was nil nil but into the second half Zesco’s marksman Jesse Were initiated the lead for the host in 71st minute.

Eric Kabulo pulls it back for Lusaka Dynamos FC

And as the point of the full regulated  time 90′ Fwayo Tembo made it 2  and Zesco was behind. With three minutes added time the host could not make for addition to settle for a draw.

The win for Lusaka Dynamos ensures they stay equal at 36 points with Power Dynamos and Green Buffaloes. However Power is superior in goal difference at 15 but Buffaloes are at par with Lusaka Dynamos. The difference remain only in the Goal For (27/26) and Goal A(17/16)