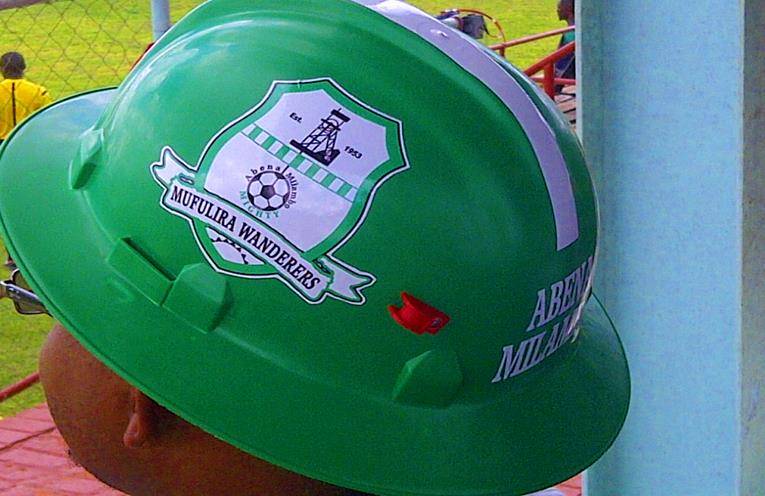 Interesting statistics for Mufulira Wanderers in the national league having scored zero, played 4, concedes 4, and lost 4.

Faz Eden University league outfit Mufulira Wanderers are yet to record a win in four opening league matches and lie at the bottom of the log.

Maite who almost bounced back to the super league last season 2020/21 has played 4 games conceding 4 goals and losing 4. And there are very few chances that they can move out of the crises considering the competitiveness of the league this season.

The Harrison Tembo tutored squad is yet to taste victory and may soon start fighting for relegation if solutions are not found soonest.

Elsewhere, Jumulo recorded their second win after beating not so brave Nchanga rangers at Garden Park Stadium in Kitwe.

The rest of the matches played at the weekend were: