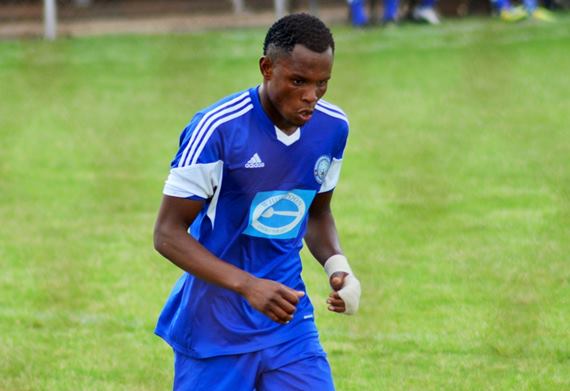 Today during midweek games Mazabuka welcome the 12 times Zambia super division champions from Kitwe Copperbelt. Revived Nkana will be seeking a second straight win in four days when they face ‘Sweet Boys’ Nakambala Leopards on Wednesday away in Mazabuka. Interestingly, Nkana have not lost any away game this season with the worst result being a 2-2 draw at Kabwe Youth Academy recently.

A win at Nakambala Stadium in the Week 14 match will see Nkana go five games unbeaten away in the season. Kalampa are fresh from beating city rivals Kitwe United 1-0 in Wusakile, while the Sweet Boys are coming from a 1-1 draw at National Assembly in Lusaka. Nakambala has not won the last five games  instead they have drawn two of those.

Nkana are 4th on the table with 23 points from 13 matches played and 14th placed Nakambala have 14 points after playing 13 matches.

From the previous six league meetings in Mazabuka since 2012, Coach Patrick Phiri’s Boys have managed to beat Kalampa twice – on July 29, 2017 and June 25, 2014 with a 1-0 score lines respectively.

Mazabuka is a difficult hunting ground for 12-time Zambian Super League Champions who have recorded just two wins since 2012. However, the two have met 12 times in the league since 2012 with Nkana claiming four wins compared to Nakambala’s two wins.

Kalampa are the best offensive side so far in the season with 21 goals as at Week 13.

A win on Wednesday will see the Kitwe outfit go 3rd on the league standings should Kabwe Warriors fail to beat Napsa Stars at Godfrey Ucar Chitalu Stadium.

Last year, Nakambala overcame Nkana in Mazabuka by 1-0 before forcing a 1-1 draw at Nkana Stadium in Wusaakile.

Only one games is postponed