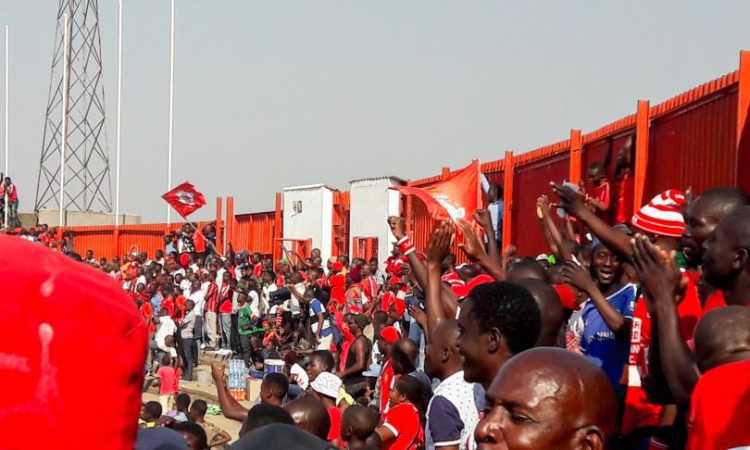 The new executive has been tasked to win silverware in this year’s soccer season.

Ken Mwansa who previously appointed as a club secretary is now a full time Nkana Employee saving as a Club Chief executive Officer (CEO).The appointments are with immediate effect.

The composition of the new executive committee is as follows:

In his address during the presentation of appointment letters to the new Executive Committee Members, Mopani Copper Mines Chief Financial Officer, John Chiwele, said although Nkana did not win the league last year, good ground works were carried out by the executive saying there was no better time for the team to win silverware than this year.