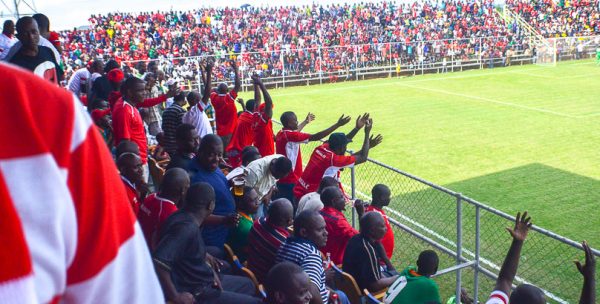 The MTN FAZ super league 2016 edition is coming to an end with week 34 games to be played. For most teams this weekend will present their last games for the season. Of those teams includes Nkana who are on the second position. They play their last game against Forest Rangers in Ndola.

A win will be comfortable for Nkana as they will move to 70 points while Zesco United will trigger behind but of concern to Nkana as who will assume the second position. If Zesco wins the remaining 4 games they will see themselves above Nkana on the log.

Zesco has the following games in hand

The rest of the games will proceed as the schedule below;

(Kick-off Times and Venues To Be Advised)

Of interest is Zanaco who will also play their rescheduled game against Nkwazi. From the three games in hand at Zanaco their point tally may go to a possible interesting 81 which will be the highest ever for them.