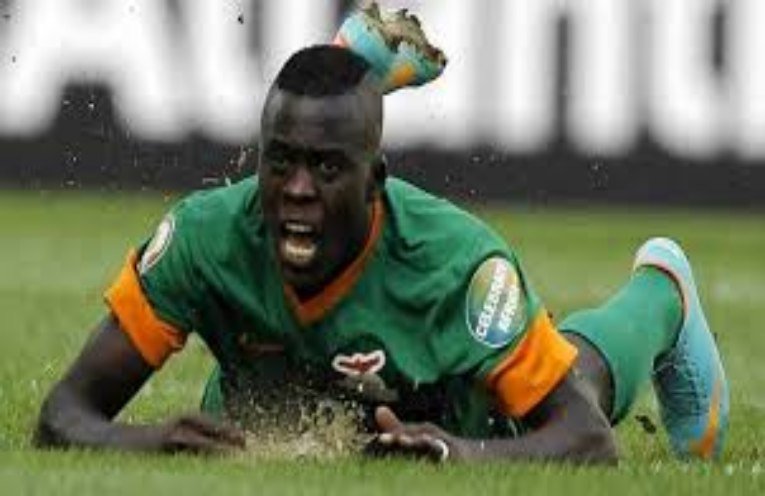 Here is everything, live updates, outlook, scores, team form, you need to know about MTN super league week 31 fixtures. The Zambian Super League is slowly winding up and this week we enter round 31 despite some teams having a backlog of fixtures to catch up before week thirty-four.

Today’s top of the billing will see an Electric derby at Arthur Davies stadium as power welcome Zesco United looking to pick up their first win after going ten without a win.

Zesco United who is just five games shy to be crowned Champions of the 2020/21 season will be aiming to get back to winning ways after losing their faith match of the season to Nkana last Wednesday.

Before that Arthur Davies will host an early kick-off between already-relegated side Kitwe United up against Continental chasers Kabwe Warriors.

Kabwe Warriors will need to be consistent in their last five fixtures and total concentration will be key to the magnificent people’s team quest to qualify for the CAF competition next season.

Elsewhere will see Red Arrows and Forest Rangers battling for three precious points as both sides aiming to clinch a top four bracket to play continental next season.

The two sides are only separated by goal difference with Forest Malembe keeping position three having scored more than the airmen.

At Edwin Imboela stadium it will be Nkwazi looking to cement the super league stay with a victory against Young Green Eagles who also need only two wins to be guaranteed stay for next season.

Tomorrow will have a relegation side looking to climb from the red zone and Indeni will face up Napsa Stars in an early kick-off at Nkana stadium.

The second match will see Nkana hosting Lusaka Dynamos aiming to pick up their third straight win in their quest for survival.

Prison Leopards and Lumwana will face off at the president stadium in another relegation battle.