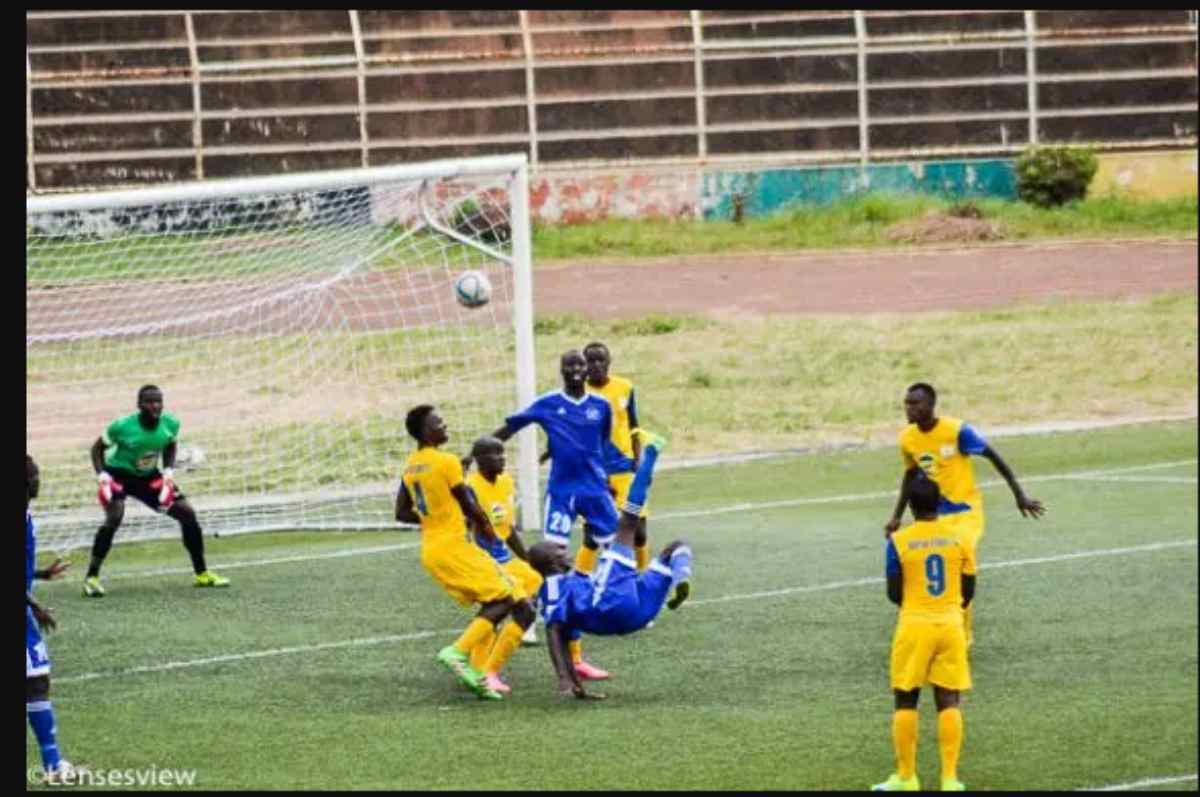 In and out about Zambian football super league, FAZ Division One news, matches, fixtures and logs

Napsa Stars FC has been relegated from the Zambian Super League after going down 1-0 to Nkwazi at Edwin Imboela.

Stephen Mutama’s second-half goal couldn’t be canceled by the pensioners who needed a win to apply pressure on Nkana Football Club and Indeni during their last games respectively.

Formerly Profound Warriors gained promotion into the super league in 2012 and was renamed Napsa Stars in the same year.

It has been nine years of super league football for Napsa Stars which have seen them winning the Barclays cup the same year they gained promotion after beating Power Dynamos Football Club 4-2 on post-match penalties.

Coincidentally, they have been demoted during the same season they qualified and played their first-ever CAF Confederations Cup and made history by qualifying into the group stages on the first attempt.

They will host Nkana in their last game who to are in the danger zone as they will be aiming to pick up maximum points at the same time hoping Indeni and Young Green Eagles drops points.

Elsewhere, ZESCO United FC in partnership with Atlasmara won 2-1 against Young Green Eagles putting the Kafue-based side under the pressure of picking all three points at home against Lusaka Dynamos next week.

Enock Sakala drew the first blood for the Champions in the 21st minute but his goal was canceled by Isaac Ngoma in the 70th minutes of the second half.

Eagles failed to contain the Champions pressure in the last 20 minutes and saw them scoring an own goal which gave the home side all the three points and moved to 68 points on the summit of the table.

At president’s stadium, Prison Leopards came from behind to beat second-placed Sensational Zanaco FC FC 2-1 to move to 6th position on 47 points.

The result means Fore Malembe have dropped further down on the league table to 12th position from 8th position.

The Choma-based side now moves in fifth place with 47 points and a win away to already relegated side Lumwana Radiants coupled with defeats for either Kabwe Warriors and Red Arrows will bring Continental football back in Choma.

Kabwe Warriors and Red Arrows played to a goalless draw at Nkoloma stadium and both sides will need to win their last matches to confirm CAF spots next season.

Currently, only one spot is remaining to join the other three relegated sides, and week thirty-four will settle this next week.

Young Green Eagles in 13th position with 42 points with a -11 goal difference will be home to Lusaka Dynamos also with the aim of picking maximum points as they search to finish in the top four.

Who do you think will be joining Napsa Stars, Lumwana Radiants F.C and Kitwe United next week? 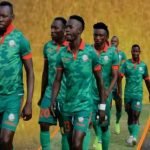 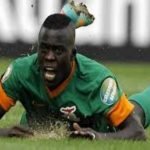