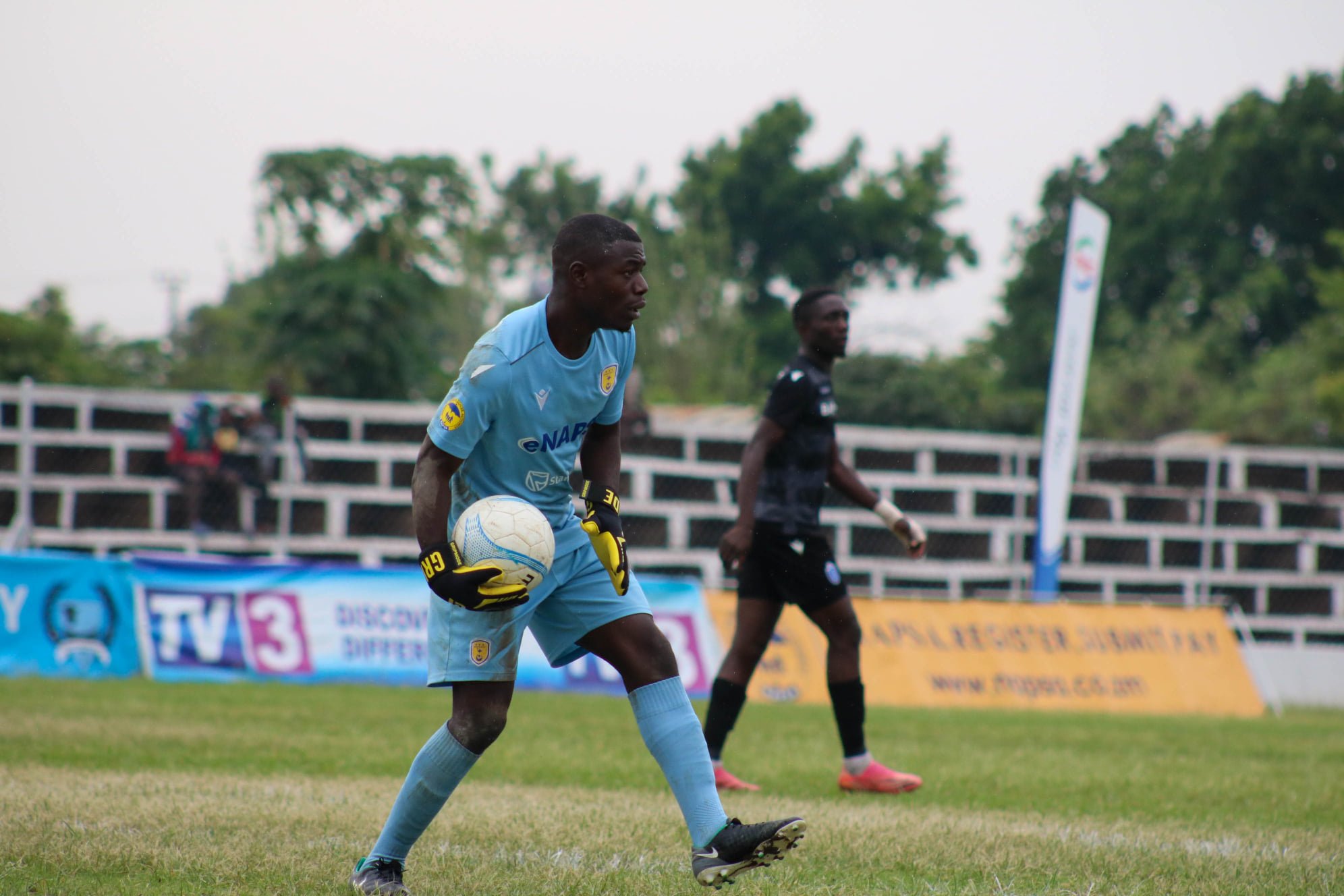 Napsa defeated Lumwana Radiants 1 – 0 in Lusaka on Saturday 20th November 2021. It was Musonda’s goal coming in in the 39th minute that stood the victor.

Napsa Stars now record a third consecutive win. After losing to Nchanga Rangers in week 9 Napsa went on to defeat Quattro Kalumbila and Jumulo in week 10 and 11.

And for Lumwana this is the first loss since October 23 when Trident hanged them 4-0.

Trident FC fought for a draw with college when they battled to a 2 all draw in Lusaka as well.

City of Lusaka vs Quattro kalumbila