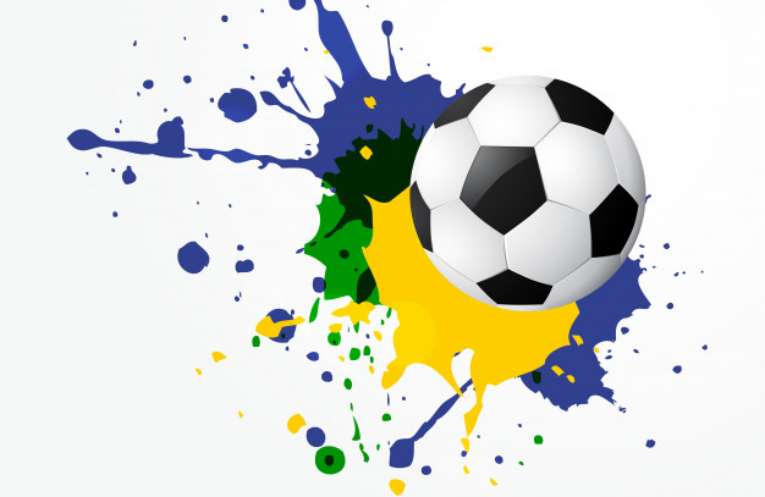 The estimated reading time for this post is 53 seconds

Wanderers who sit in relegation zone at the moment were handed the seventh defeat this season by Kitwe United on Saturday at Garden Court in Kitwe.

Maite now sit in the fifteenth position with fifteen points from 16 games played so far.

And league debutants, Jumulo popularly known as the engineers, are a surprising package in the top four as the recorded a fourth win in a role to climb to third position. The engineers beat Luapula green eagles 1 – 0 away in Mansa.

Elsewhere, league leaders Napsa stars have dropped points from the last two games as they recorded another draw at home to Trident fc.