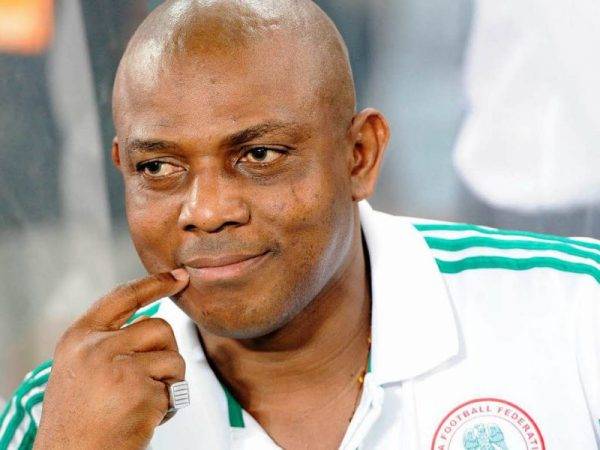 The iconic Nigeria’s Coach Keshi is regarded as one of the country’s great sons. The only African coach to have guided two different African nations to the FIFA World Cup. The Nigeria’s great Keshi dies amid his national team dwindling times with the international football performance.

He has been an AFCON champion both as a captain and a coach. His performance rates with 64 cups for the Super Eagles and also featured 99 times in a spellbinding matches for Anderlecht in the Belgium league scoring 19 goals before he went on to coach Togo, Mali and Nigeria.

Stephen Okechukwu Chinedu Keshi died in the early hours of Wednesday 8th June 2016 of cardiac arrest, aged 54 according to the local media reports. This is barely 6 months after he lost his wife Kate to cancer leading others to speculate the frustration of losing a loved one took tall on him. He is survived by four children and remains “big boss” in the football circles and the country’s eye!