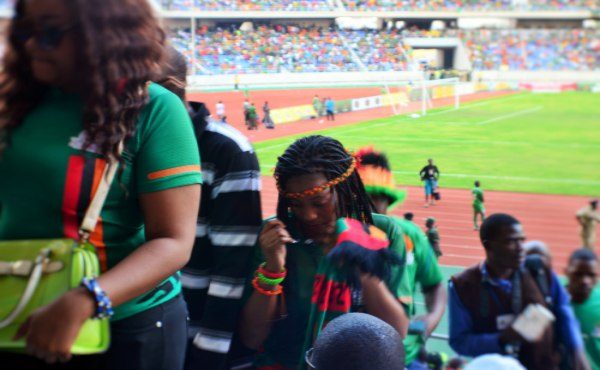 Nkana FC failed to replicate the form exhibited against Zanaco on Sunday when they were held to a frustrating 0-0 draw against Lumwana Radiants FC.

This was in the Week 27 match of the FAZ Super League played on Saturday at Lumwana ground.

Nkana ought to be consistent if they are to compete fovourably for the top four finish.

At Heroes National Stadium, Zanaco downed Zesco United 3-2 to consolidate their stay at the top of the FAZ Super League.

Zanaco scored through Ernest Mbewe and Augustin Mulenga while Jess Were netted both goals for Zesco. Ben Adamah scored own goal in 83rd minute to enable the bankers maintain leadership of the FAZ Super League.

Zanaco occupy top slot on 50 points with a game in hand from 26 matches.

United drop to 4th position on 46 points from 25 matches played with 2 games in hand.