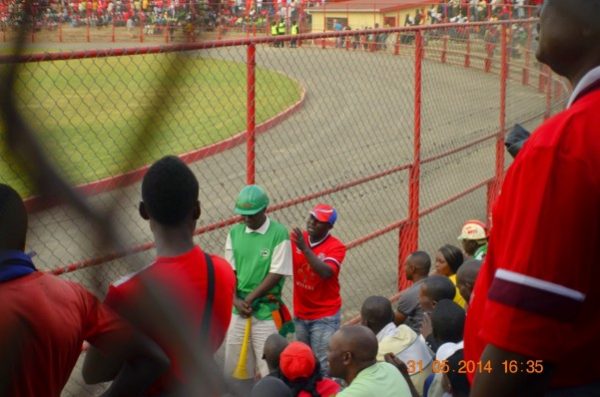 Buffaloes last year beat Nkana in both legs via a 3-1 and 1-0 score line respectively. The 3-1 whipping at Independence stadium was particularly painful for Kitwe giants as they toiled and gave a poor performance. Amid the disturbed defense of Joseph Musonda, Given Sinyangwe, Donashano Malama and Maybin Chishimba Scott Ngokene still managed to be sent off.

Kalampa is boosted with the return of star striker Walter Bwalya who was serving a 3 match ban and forward Freddy Tshimenga who has recovered from injury. Also on the table is “Sate Sate”. Ronald Kampamba “Sate Sate” from a McDuff Chungu long pass scored a tipper. He curved in intelligently to minimize the 2-0 lead by Zesco before half time.

Both Bwalya and Tshimenga are available for selection.

11th placed Kalampa led by Coach Zeddy Saileti will be looking forward to replicate the form that saw them hold league leaders Zesco United to a 2-2 draw in Wusakile last Sunday.

On the other hand, Green Buffaloes need to pick form after a disappointing 1-0 lose at home to Nakambala Leopards and a 1-1 draw in Chingola against Nchanga Rangers.

Head to head in the previous 9 meetings.

Five wins for Nkana, Three wins for Buffaloes and a draw.

Full classified fixture is as follows;
Saturday, 6th May, 2017