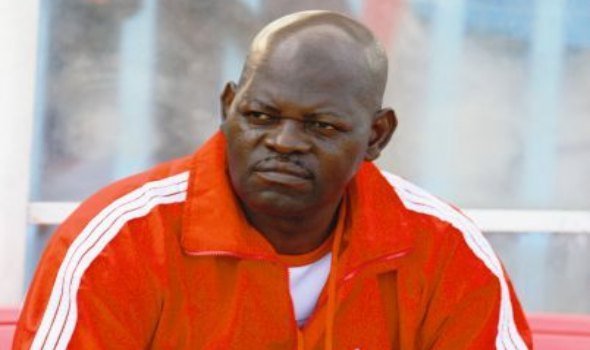 The great Patrick Phiri continues to make headlines with his nomadic football coaching movement. According to a press release statement from Forest Rangers Patrick Phiri has parted away from the club with immediate effect.

The press release time pointed that Phiri has made a move to Lusaka Dynamos football club. The club is in serious search for material to take it back to the super league after its fall out in the 2016.

This is to inform the public that coach Patrick Phiri has parted ways with the club.

Club Chairman, Benhail Mukuka confirms that Phiri, who joined the team mid-way through the 2016 season helped the club climb the ladder from battling relegation to a top 10 finish tendered in his resignation yesterday.

“Mr Patrick Phiri  tendered in his resignation letter to my office this morning, (yesterday) indicating family reasons as basis for his decision.

“He has since joined Lusaka Dynamos Football Club,” he said.

His Assistant, Perry Mutapa will be in charge of the team in the interim.

Further, winger Innocent Mwaba is headed for Nkana Football Club after the two teams agreed upon a K40, 000 transfer fee.