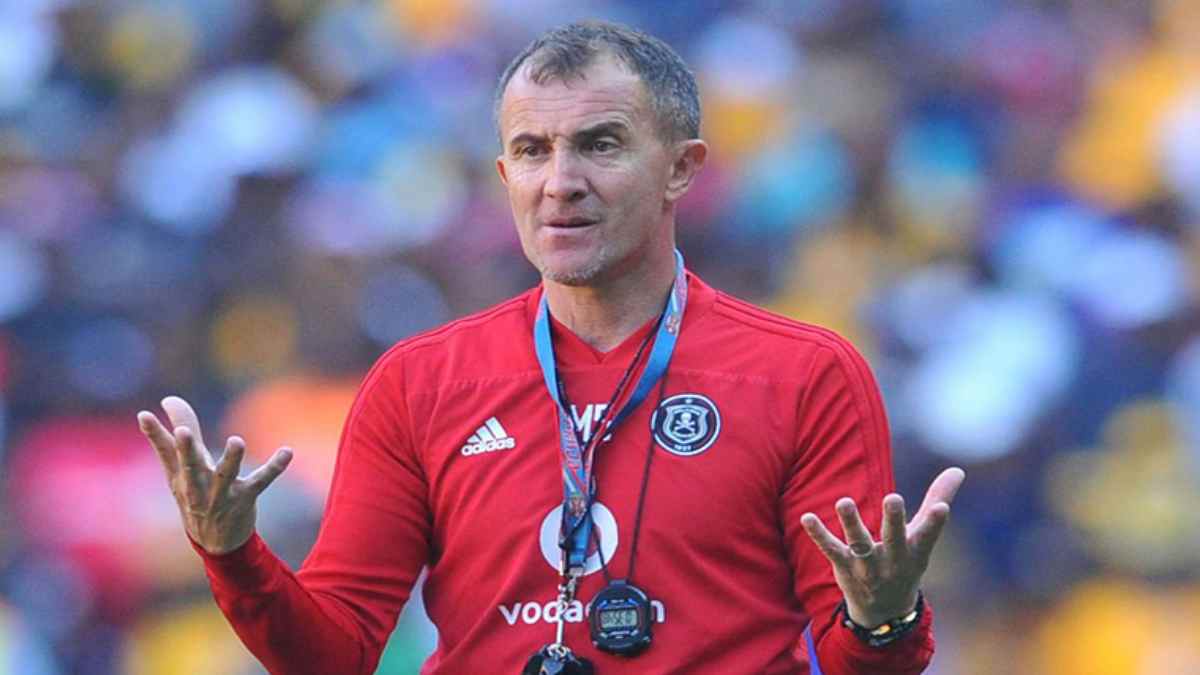 The estimated reading time for this post is 162 seconds

Zambia lost for the first time ever against Lesotho at the ongoing COSAFA senior challenge as the boys put up a shambolic display which sent Micho’s future in limbo and so many questions need to be answered before the Serbian is entrusted with the world cup qualifiers.

In the court of the Zambian football public opinions Micho comes head-on with the truth that Prosper Chiluya, Isaac Shamujompa, and Brian Mwila played so well in the previous international friendlies and Zambians expected them to start in the spirit of continuity and consistency in building a team but they sat on the bench.

What defense does Micho put forward against the accusation that the international friendlies were a shire waste of public resources as they didn’t serve their purpose?

What is the purpose of friendlies if a coach cant be consistent with the players who perform well during such expensive undertakings?

What kind of a building can it be which is not consistent with the building materials? What purpose did the friendlies serve if players who performed well around the African air only did so to sit on the bench in the next competitive matches?

Further, friendlies are for the coach to see which formation can work and which one cannot work. Make mistakes and learn from them going forward.

Zambia on this regard lost to Senegal due to the use of a double pivot that saw Salulani Phiri and Benson Sakala starting the match. The same double-pivot cost Zambia an AFCON place when Micho used it against Algeria. When Micho didn’t use it against Sudan where Benson Sakala played alone in the anchoring role, Zambia was enterprising, playing some fascinating football which sent some waves of hope across the Zambian football family. How did Micho again get back to his vomit of using a system that failed at the expense of the one which worked? What was he defending against a team that had never beaten Zambia before? Madness!

Moses Phiri was the top scorer in the Zambian league with 15 goals and to have the country’s top scorer sit on the bench at the expense of a Ghampani Lungu and Justin Shonga who have not scored more than 4 goals in South Africa was an insult to the Zambian super league.

Just how did the league’s top scorer sit on the bench.

Leaving Alex Ng’onga was forgivable but to leave Moses Phiri on the bench was perhaps an iniquity beyond redemption.

Micho has now played 14 games for Zambia winning only 5 a representation of a 35 percent winning rate. Appalling!