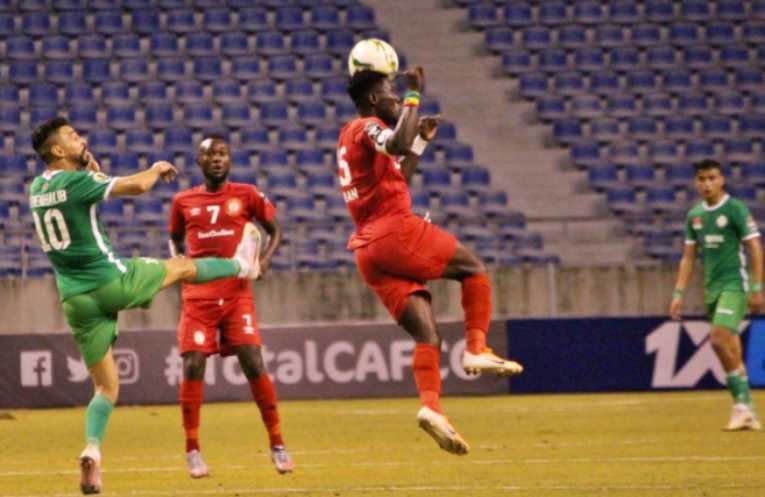 Yeah straight out of Kapoto! Shameless Zambian players need a whip and a big fracking whip.

Zambian players need to start signing performance based contracts if Zambian football is to come out of the mess.

JS. Kabylie came from two goals down to force a draw against a naive and rusty Napsa before Raja Casablanca ran over Nkana with a 2-0 beating at National Heroes Stadium in Lusaka as Zambia’s representatives kept the fall from grace in the group stages of the CONFED cup and the levels of laziness among the Zambian players is appalling.

The poor showing by both Nkana and Napsa is an eye-opener and perhaps projection of anticipation of what is coming as Zambia host Algeria in a week’s time in a crucial must-win Afcon qualifier. Are these players coming to win or to just fulfill the fixture?

Zambia doesnt lack talent but inspiration and the correct attitude.

This crop of players the country has and all the problems Zambia has faced since 2012 in football has nothing to do with having a crop of bad players.

The problem is that of attitude and mentality. The country needs a full bath sanitising of the game as the current crop of players are toxic and a kind of embarassment.

They have no sense of glory, they have no fight and no drive to sweat and empty their lungs. Football ball to them is not about winning but finishing the ninety minutes.

Its the opposite with the Arabs who believe football is war and to step on the field of play is to fight and fighting for nothing but winning.
The Arabs keep inheriting the culture of believing that they have to work for the money they are paid.
Kabylie was down but they kept the press and fight to the end of the line. Napsa on the other hand who seemed not to care whether they win or lose. For them losing is okay in football.

Looking back at the team that won the Afcon in 2012, they won not because they were talented but because they had the right mental attitude. They gave it all, sweating and leaving the pitches dirty and muddy as they puddled through those waterlogged fields with heart, soul, spirit, and inspiration