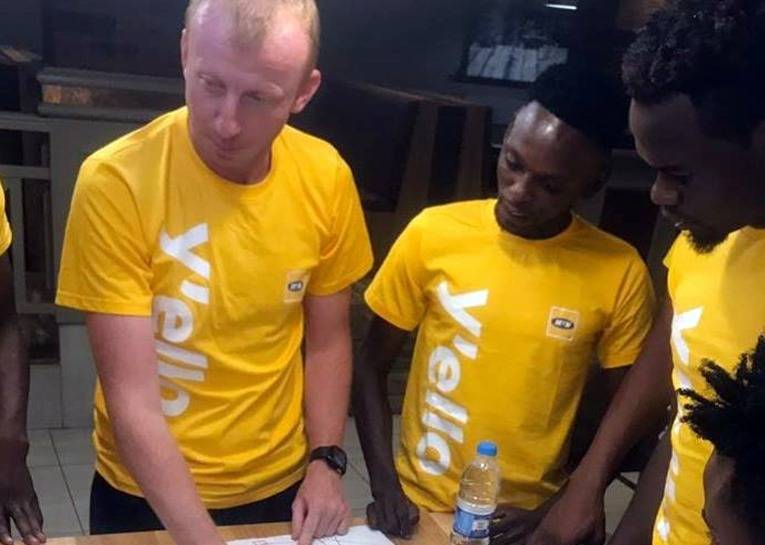 The estimated reading time for this post is 96 seconds

The best way is for Sven to offer to train local coaches and identify those with a quicker uptake. All this is done administratively and not become a newsworthy item where Sven makes it a scapegoat for not qualifying the team to afcon.

The man is clutching to a straw to avoid drowning. We had coach Hachim Jadrane or whatever his name is at Buildcon who introduced GPS and all other bells and whistles where did it take him.

A coach’s job is 99% practical, analytics are just a decision support tool that takes up just over a percent of his job. It’s not a train smash, what FAZ need to do is address the elephant in the room and that is the fact that Sven signed a contract to qualify the boys to afcon and he failed.

These other issues are immaterial. Why didn’t he raise this fact before he took up the job? He was busy flying up and about claiming he was monitoring players even at the women’s afcon he went to identify talent???? It just doesn’t add up.

Too many stories and remember the first press conference after the Namibia draw the ‘banjo’ he was playing that Zambian soccer players are too short in stature for soccer. So ta ishibe that some players are short.

How come we have had world class players like Maradona, Zola and Toto Schillaci that played world cup. Sven is a clueless coach who wants the whole country to go through the learning curve like we did with Herve in circa 2006.

That time of reinventing the wheel is gone! We just need an experienced afcon or world cup coach. Sven is Cosafa material period!