Skip to content
You are here
Home > Politics and Football in Zambia > OPINION: THERE MUST BE NO HOLIDAY FOR ZAMBIAN TEAMS 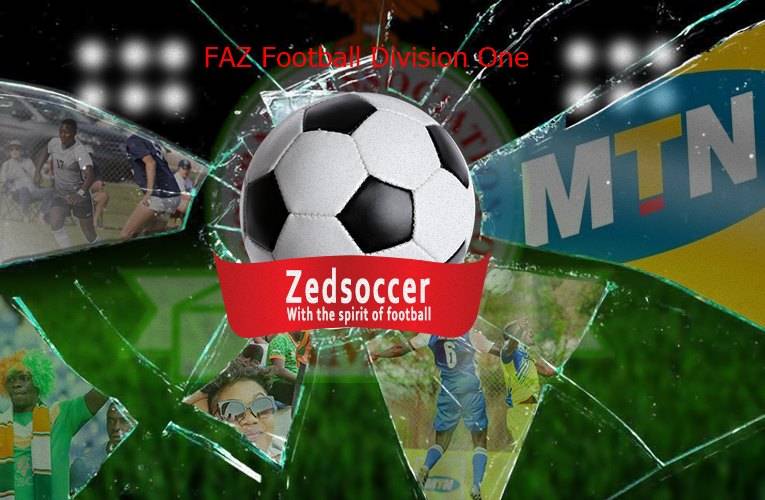 The Zambia Super league is currently hybernated and will be in this trance for a month and half but in all fairness, there shouldn’t be any rest for Zambian teams.

As our league keeps growing in leaps and bounds, it is high time our teams realised that football is now big business that must generate lots of money and revenue. To run a successful business, teams need to lose some money for them to gain more money.

So what should teams keep doing in the pre season?

Teams must begin organising road shows in their cities or towns of residence. Road shows can be a cutting edge undertaking in regards to growing the brand of the club, improve the financial blood line of the team and also broadening the horizon of their fan base.

The site of Nkana Fans at the kitwe town center a week before the Barclays cup final defines why Nkana keeps bullying and punching other teams in the league hard and brutal. There was a video of the Nkana fans which went viral. In the video, Nkana fans were spotted displaying a red shirt on the ground, singing and dancing,

emulimo nalaile, uku supporter Ba Nkana ( its a promise i made, to support Nkana )

Then fans kept throwing money on the red shirt to nail their colours to the mast as they kept attracting attention and hyping the forthcoming match.

That gesture has to be taken on a big scale by all teams. Teams must erect big stages at the city center corners where their clubs reside, involve their players and management and sell their brands to their people. Sale replicas at affordable prices and encourage people to be going to the stadium on match day. Just like airtel and mtn do on their promotion trails.

After a wrecked world cup, Cristiano Ronaldo immediately went to China where he spent a month selling and promoting his CR7 brand, improving his sponsorship through T.V and road shows and also broadening his fan base in Asia. CR7 has got so much money but if he can still keep doing that, why are these teams which cant even pay their players decide to go on holiday? Holiday for what?

I will need to be quick in giving credit to Zesco United who are organising a fundraising beauty contest to promote the Zesco united brand, and also raise some kwachas in readiness for the already nagging 2019 season which will be played in the rainy season.

While big clubs like Zesco who never fail to pay their players keep working to improve their brands, small teams which don’t even pay their players and others who are suspicious of bringing embarrassment in our league have gone on holiday. I fail to understand such levels of mediocrity among teams that are financially in the ICU.

Laziness is defined as deciding to rest when there is till work to be done. Its disgusting to see Zambian teams resting when we are still playing in fields where Animals graze.