Skip to content
You are here
Home > Player > Aaron Katebe 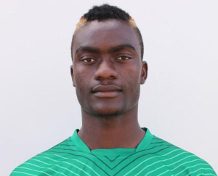 Aaron Katebe is a Zambian footballer who plays as a defender for Zanaco football club. He is also a feature for the Zambia National football team. He previously played for Moghreb Tétouan as a defender. 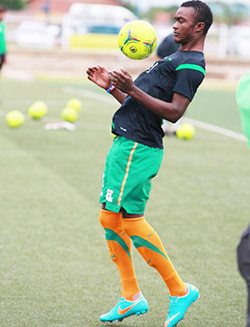 Katebe began his career with Afrisports FC.  In 2010, Katebe was transferred to Konkola Blades FC from Afrisports. After another good season, he saw himself become an international transfer, moving to Hwange of Zimbabwe. At Hwange, Katebe became a regular starter playing center-back and defensive midfield. During the league campaign he scored several decision making goals.