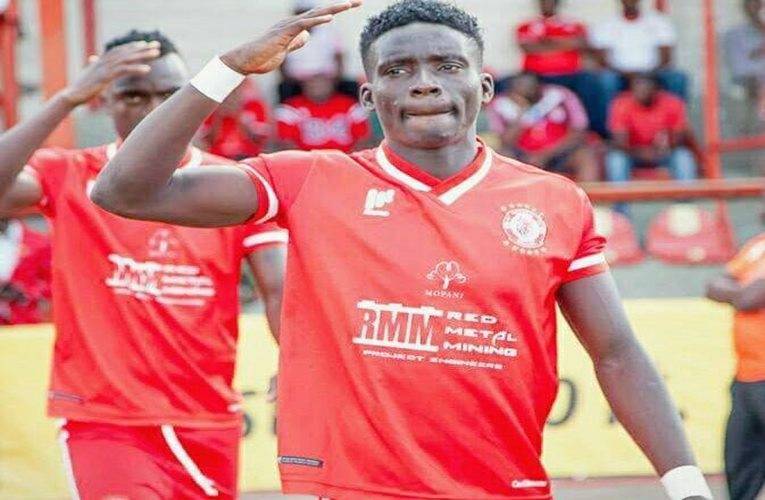 Austin Muwowo is a Zambian footballer who plays for Nkana football club as a midfielder. He was born in Chililabombwe on the Copperbelt province in 1997

He, like many other Zambian footballers, started kicking the ball at a really young age.

He went to school at Chililabombwe Secondary School whilst attending Malalo Sports Academy alongside his long-time friend, Chanda Mushili. It was at Malalo, under the tutelage of coach Kebby Shampongo, that Austin grew to be a player who was fondly called Kawilo.

In 2012, with Konkola Mine Police Football Club just winning promotion from division one to the Super League, coach Godfrey Siame sought to revamp his squad and Austin who had just completed High school was an obvious target; hence, he joined Konkola Mine Police.

Having showed off his prowess at Konkola Mine Police Football Club in twain seasons, Nkana came knocking and coach Chambeshi signed him on.

It’s no doubt that Austin has comfort on the ball like that of the likes of Lionel Messi. Austin oozes confidence and never lacks dribbling skills. He packs a stinging shot too. He is another reason why Nkana could be champions in 2016.

During 2017 Muwowo didn’t get enough game time leading to taken out on loan at Kitwe United. He played their for from the beginning of the 2018 season to mid when he was further loaned out to Forest Rangers.