Skip to content
You are here
Home > Player > Collins Mbesuma 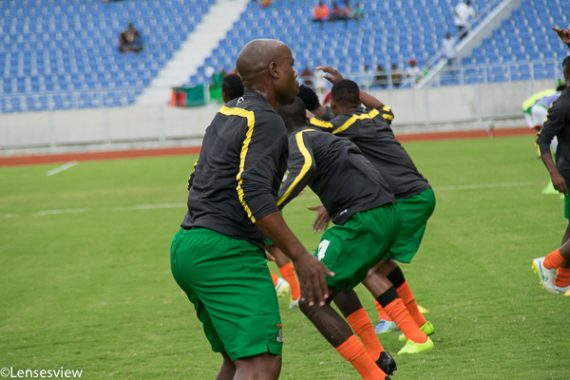 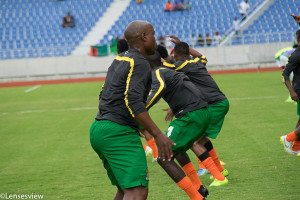 Collins Mbesuma is a Zambian professional footballer playing in the South African league for Mpumalanga Aces. Born in Luanshya on 3rd February 1984 he rose through football having caught some traits from his father who played for Green Buffaloes and later Ndola United.

He is nicknamed The Hurricane or Ntofontofo but popularly among scholars in Zambia as King David. From 2003 as introduction into professional football Mbesuma has made more than 47 appearances with 18 goals counting for the National `Team.