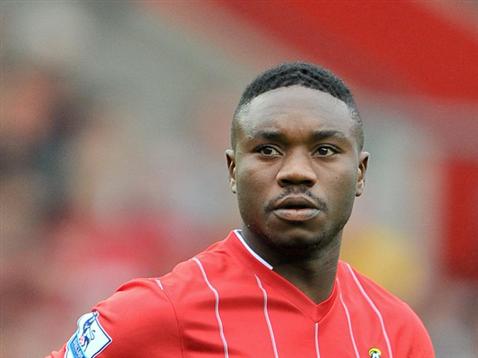 The estimated reading time for this post is 35 seconds

He made his senior debut at the Kabwe Warriors in 2006, then transferred to Israel, and Switzerland, ultimately ending up at the English Premier League team Southampton in 2012. Although his transfer fee was not disclosed, reports speak of £3 million (around ZMW57 million today), making him one of the most expensive Zambian players in history.

Still, this stellar transfer fee pales in comparison to last year’s most expensive players who switched teams in the last decade.