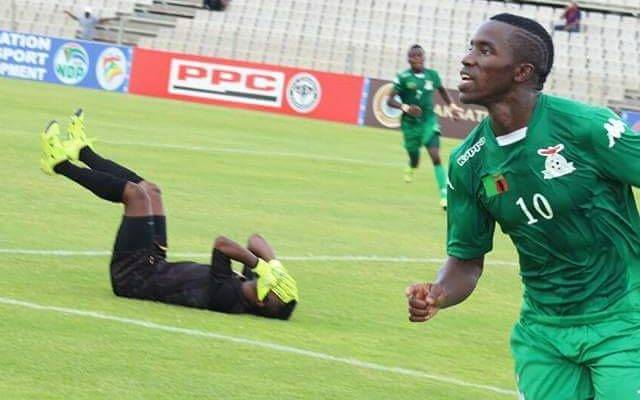 The estimated reading time for this post is 58 seconds


Fashion Sakala is a Zambian footballer who plays as a forward for Oostende in Belgium and Zambia. He was born on 14th March 1997.

He was often mistaken when they where together with another player at Zanaco Saith Sakala. The two Sakala’s are not brothers however.

Fashion was discovered through the Coca Cola Schools’ championship. He previously played in Chipata at Kumawa Stars while at school. Sakala formerly played for Nchanga Rangers before making his move to Zanaco

His current club is Oostende of Belgium. Though before belgium he played for Spartak of Russia where he made the transfer at the end of the Zambia super league 2016 season.

Fashion Sakala was part of the Zambia National team Under-20 that won the 2017 Under-20 Africa Cup of Nations which was hosted by Zambia. He contributed by scoring in the tournament

U-20 Africa Cup Of Nations