Skip to content
You are here
Home > Player > John Chi’ngandu 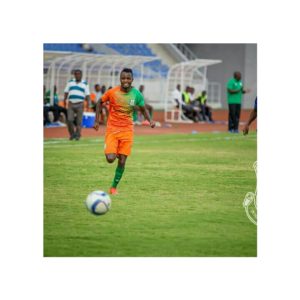 John Chi’ngandu is a Zambian footballer playing as a midfielder at Zesco United. He was born on 11 December 1989.