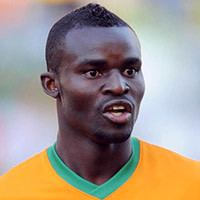 Jonas made his international debut with Zambia national team in 2006 and also played in the super league for Zesco from 2006 to 2009. In the international league, Jonas played for FC Lorient in France, El- Merreikh in Sudan, and TP Mazembe in DRC among others. After the international tour, Sakuwaha returned to Zambia joining again ZESCO United for the 2014 season before joining Buildcon in 2017 though in 2016 he had a short stitch at TP Mazembe.

He is now one of the Analysts on Bola Yapa Zed on Supersport.