Skip to content
You are here
Home > Player > Justin Shonga 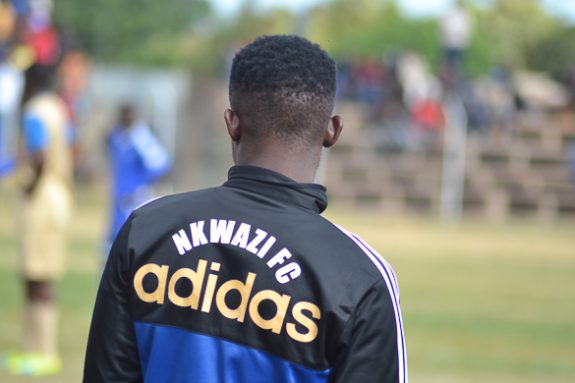 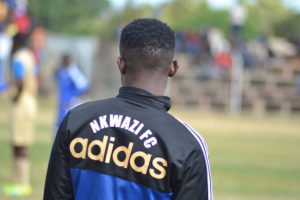 Justin Shonga is a Zambian footballer who plays for Orlando Pirates as a striker. Before moving to South Africa Justin played in the Zambia super league for Nkwazi football club.

Shonga is known for his versatility and eye for the goal whenever he is given the chance.

He scored a brace for Zambia men’s national football team during the Cosafa 2017 semi final against Tanzania.