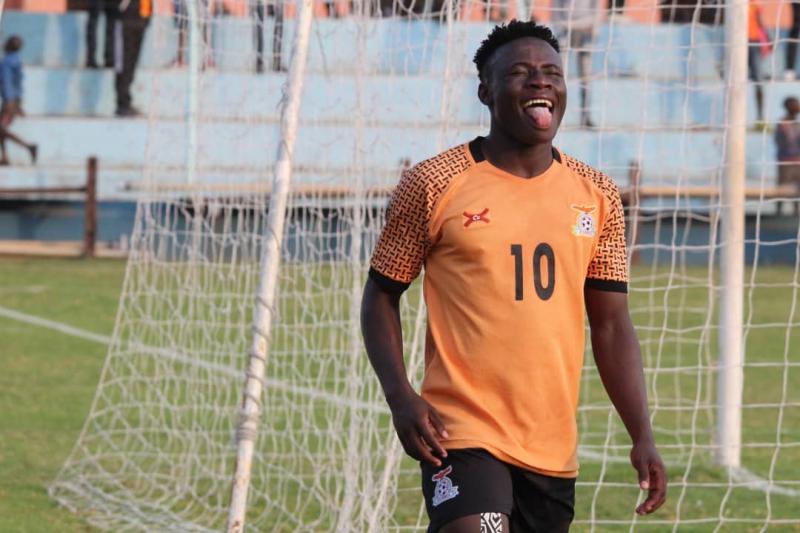 Lameck Banda is an international  Zambian football player currently who plays in Russia for FC Arsenal Tula. Before his abrupt move to Tula Lameck played for Nkwazi as a very young boy then Zesco United. In 2018 Lameck made a transfer to the top side club in the Zambia super league Zesco United and though he had a short time at Buildcon before routing to FC Arsenal Tula.

Lameck is versatile and has been found to play in many positions such as defender, and right-winger. He makes his moves flanking from the mid and forward and sometimes as much as back.

In 2019 CAF league Buildcon will be flying nose up into the African Aerospace but one boy has been the wing that kept their engine powered enough into the air: Lameck Banda.

When Lameck Banda moved from Team YA Ziko Zesco United, his purpose and intent were clean. It was to play Champions League football with Buildcon. Lameck Banda played with his heart on his sleeves all season long.

Twiza Chaibela of Warriors was a joy on the wing but he lacked the penetration impetus of Lameck Banda. He kept stretching himself on the wings like a rubber band and this energy was the ignition that took Buildcon into the airs of Africa.