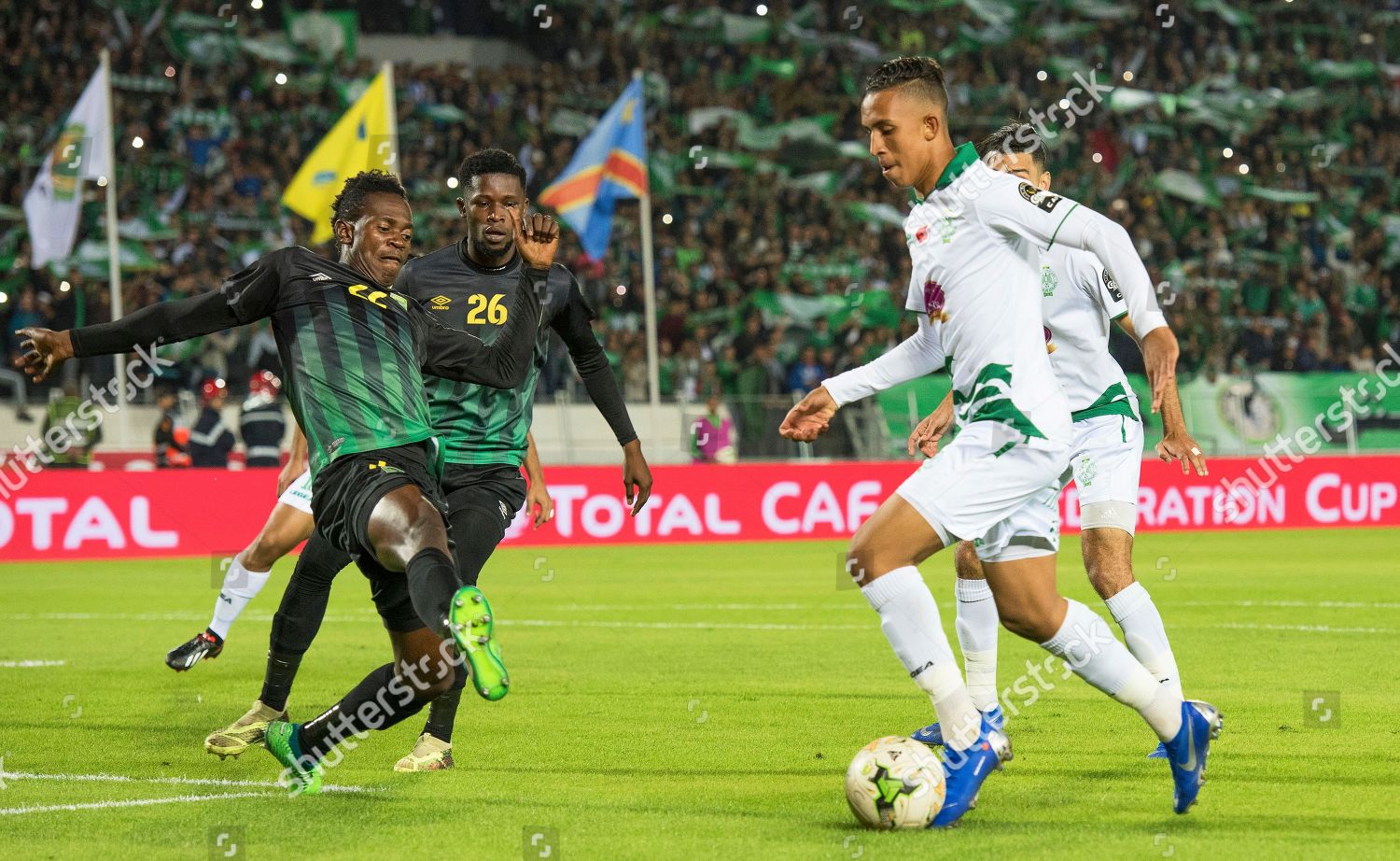 Soufiane Rahimi is one of the players to watch as Zambia battles Morocco the Atlas Lions, in the quarter-finals of the 2021 CHAN

Soufiane Rahimi is one of the players to watch as Zambia battles Morocco the Atlas Lions, in the quarter-finals of the 2021 CHAN.

After almost a month now away from everyman’s weakness, testosterone levels will be floating in the air from every team and an epic display of power between Africa’s two powerhouses is on as Zambia takes on the Atlas Lions of Morocco in the quarter-finals of the 2021 CHAN.

Zedsoccer takes you through the players to watch as the buildup takes the boil.

Towering at 1.8 meters, Raja Casablanca’s Soufiane Rahimi is Morrocco’s most promising kid and killer fang of the Atlas Lions.
He is the only player from the Morrocan local league who is a regular in the main Morroco squad and the reasons are obvious. His speed and aggression are top-notch.

The 24 year old uses his right leg with such conviction and pernache like everything is connected to it. He is a wild attacking storm of some unstoppable proportions.

While he is quick lighting paced, he possesses some rare gifts of power and extreme comfort on the ball. His brace against AS Vita in the 2018 Champions league final is the testimony of his ability. Rahimi has two goals to his name at the tournament coming into the quarter-final against Zambia

Adrian Chama has been by far the most potent player in the Zambian team despite missing one match due to injury and his brilliant form explains why Simba has inquired into his possible services. His calmness and pinpoint distributions of the ball from the back has been igniting some diversity and transformation in the inconsistent Zambia midfield.

The Zambian captain is a piece of cooked rubber in the Chipolopolo central defence and never just cracks easily.

He is small in stature yet loaded with such heart, soul and spirit. His balance and calmness on the ball is his greatest strength. Ruthless on the ground and wild in the air a looming battle against Soufiane will be his biggest test of quality hitherto.

As the two clash, tensions will always be rising but the question is who will crack first?