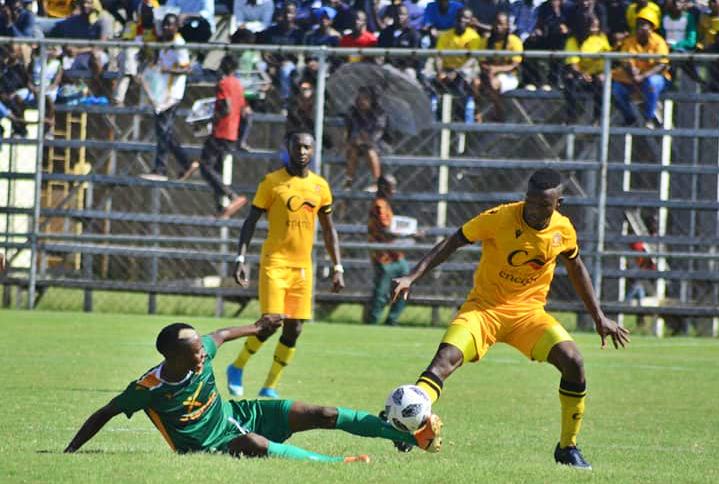 The estimated reading time for this post is 104 seconds

MTN SUPER league giants powerful Power Dynamos have found themselves rocked bottom of the league after three games with zero points. Dynamos who have failed to win a single match so far are under pressure and facing relegation for the first time since the club’s formation fifty years ago.

The summation came after a 1 – nill loss to Konkola Blades, 2-1 loss to Green Eagles at home, and another 2-1 loss in Wednesday’s, 22 September, midweek fixture away to Prison Leopards in Kabwe town.

Power went one up through versatile Godfrey Ngwenya before Leopards replied twice in the second half.

The three losses have mounted pressure on head coach Masauso Tembo who just took over in the new role for the first time in the elite league. Power Dynamos will have to prove themselves they are still in contention when they host Forest Rangers on Saturday at Arthur Davies stadium.

In comparison to the other two Dynamos playing in the same league, things are still dire at Arthur Davies. Lusaka Dynamos drew 0-0 at the tough Choma stadium. And Kansanshi Dynamos were victors at home against Kabwe Warriors

Elsewhere, defending champions beat newly-promoted side Chambishi football club was put down by Zesco two goals to nothing, one from Tafadzwa Rusike and the other from Edward Lungu respectively.