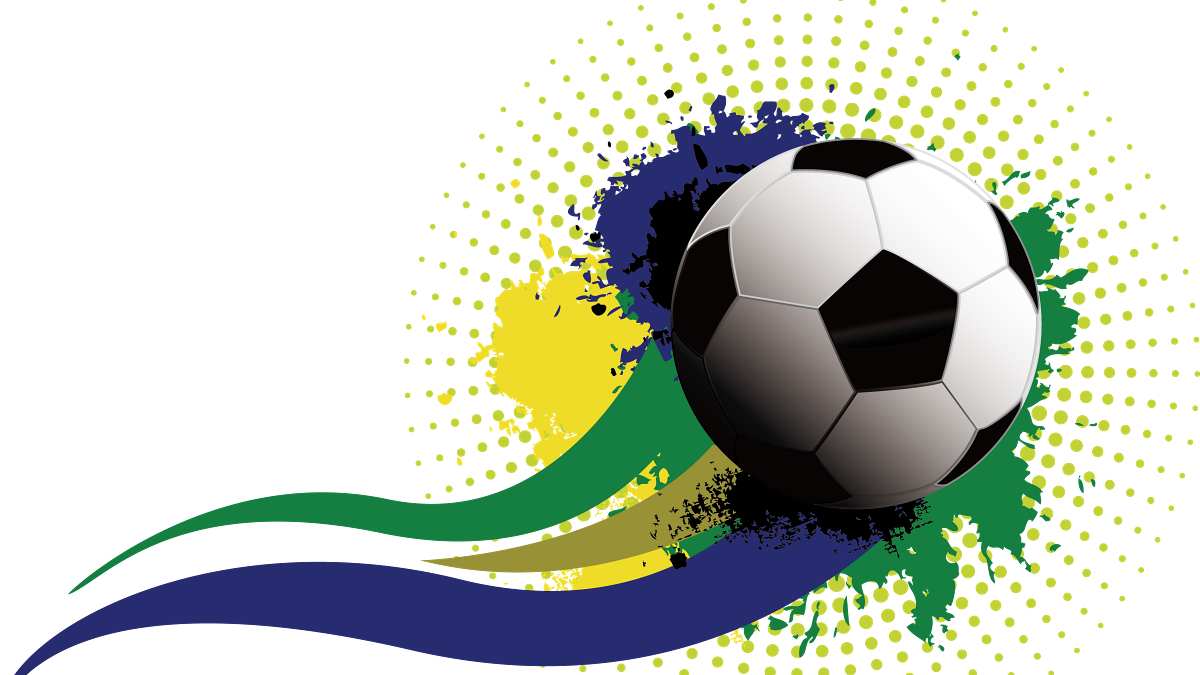 The estimated reading time for this post is 211 seconds

Power Dynamos on the wheel – The heat kept turning on in the Zambia super league entering into week two of action and the fairy tale is already twisting with some breathtaking scenes.

In Ndola, Nkana were too strong for embattled Buildcon whom they thrashed 3-0 to attain some stability after a rusty start to the league. Budding teenager Patrick Gondwe opened the scores in the third minute after a fine run before Alex Ngonga struck from Range to double the lead.

Buildcon however came back a better and stronger side in the second half and their efforts paid in the 66th minute when Davies Bulaya powered a header past Mangani Banda. Nkana went into panic mode but nerves were calmed when Ngonga Scored from the spot six minutes before time.

Green Buffaloes recorded their first three points after seeing off visiting Chambishi with a 2-0 goal line. John Kosamu put the soldiers ahead in the 56th minute before Jack Chirwa scored in the 63rd minute to put matters beyond Chambishi’s reach.

After suffering a shock 3-1 bashing in Lumwana, Green Eagles bounced back with a narrow 1-0 win over Maesrol United. Zambian international Amity Shamende scored the all-important goal for Green Eagles in the 87th minute. Eagles however still showed signs of laxity and a lack of purpose.

In Kabwe, Ian Bakala went back to punish his former team when his charges put up a solid display that beat Kabwe Warriors 1-0. The match looked poised and even but Chitoshi Chinga stunned the home crowd with a 63rd-minute thunderbolt and that was all Forest Rangers needed to leave Kabwe with maximum points in their bag.

In Kansanshi, Prison Leopards proved to strong for Kansanshi Dynamoes whom they beat 2-0. Prison Leopards were held by Zesco at home last week but when Lubinda Mundia and Landu Miete struck in the 63rd and 84th minute respectively, Prison had claimed a win that gave them ground for a perfect take-off.

The Pensioners NAPSA Stars and Nkwazi settled for a barren draw in a match that was cold and blunt throughout.

The most exciting result of the week came from Sunset Stadium where Nchanga Rangers beat ZANACO to record a registerer a perfect start to the season. Former Prison Leopards forward Tshite Mweshi put Nchanga forward in the 31st minute.

Logic Chingandu however restored order on the hour mark when he finished a fine run with shire class. It looked all set for a draw but former Zesco United forward Pedro Miguel stunned Sun Set stadium with a 90th-minute strike to give the green and golds of Nchanga a 2-1 win.

In Ndola, Red flags began rising against Numba Mumamba whose Zesco United’s poor start to the season got even worse when they were beaten 1-0 by Red Arrows. The airmen scored in the 39th minute through Saddam Phiri and that was all they needed to leave Zesco United in tatters.

On Sunday, Powerful power Dynamoes showed real intent and class when they put Lumwana Radiants where they belong. Power Dynamoes playing in front of a capacity home crowd put on display some Champaign football when Kennedy Musonda scored a brace and Kilonji Mwepu added a goal to record an impressive 3-0 win and go to the top of the table.