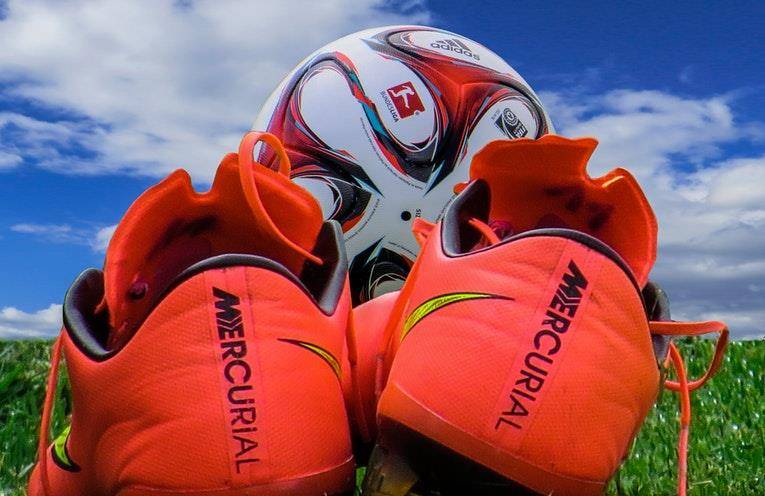 Power Dynamos Football Club has made changes to its technical bench which has seen the departure from the Club of Head Coach, Masautso Tembo who held the position in an interim capacity, Assistant Coach, Ronald Mukosha, Goalkeeper Coach, Yusuf Mwanza, and Physical Trainer, Noble Bwalya.

The trio will join Songwe Chalwe who remained on the bench as second Assistant Coach. The Club has also promoted Young Power Dynamos Head Coach, Ken Muma to the position of Physical Trainer.

“As an executive, we are pursuing immediate and medium-term solutions to our challenges which include the reorganization of the technical bench with the fusion of new talent yet not unfamiliar faces to Power Dynamos.

This approach, we hope will in a way help restore our legacy and culture and set us back on track.”

Mwale appealed to the new technical bench to focus on building a formidable team anchored on hard work, team collaboration, fair treatment of each player and discipline.

New Head Coach, Mwenya Chipepo said he will leverage the support and goodwill of the sponsor, the club executive and its fans as well as his previous stint at Arthur Davies stadium to immediately work at turning around the team’s dwindling fortunes.

Chipepo and team take charge of the team effective 6 October 2021.