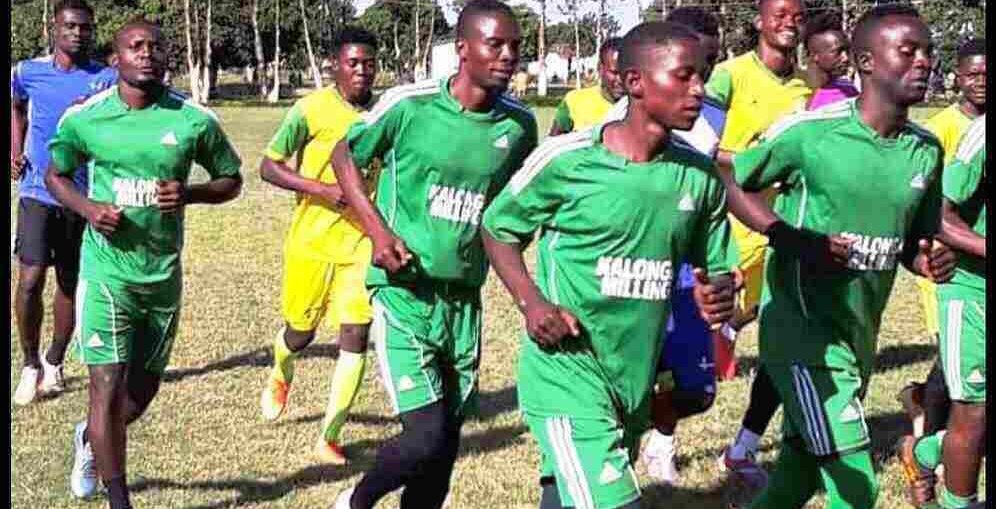 Fourth and heads high after eleven weeks of action, the new comers keep gaining a sense of flamboyance, confidence and deadly self belief as the league kisses climax.

At the time of this writing

sat among the top 4 of the Zambia super league WEEK 10.

Prison Leopards has had a breathtaking come back to one of the most complicated seasons of the Zambia Super league and they deserve to be handled with more respect than perceived.

The correction boys are currently fourth on the table but the statistics behind their stupendous display are the most jaw dropping and exciting.

While the league leaders Buildcon have played ten games, and perched on top of the table with 18 points, Prison Leopards are only 4 points behind them with a game in hand.

To dig a bit deeper into their treasure chest, the Correction Boys have scored an impressive 10 goals, just 5 goals behind ZANACO the team that has outscored any other team in the league as the bankers have scored fifteen.

Prison Leopards have only lost twice and so are the league leaders Build con. These statistics coming from a team that was playing first division last season must send some cold shivers down the spines of every team on their way but where really does all this brew ?

While many have players, Prisons have a team. Ofcourse Players like Junior Zulu have been exceptional but unity has been their star player. They carry such a flexible yet fluid and unpredictable system of play – spreading the ball wide and pressing hard and quick with pounding ambush.

This rich vein of football artistry they display at their crooked President Stadium which has been a fortress and the most difficult stadiums to visit this season coupled with a unique genre of Zambian football of soft flair and attacking intrigue keeps being ignored but something strong has been brewing in Kabwe.

Ignore them at your own peril.