Cristiano Ronaldo named player of the year 2016 in what was ideally a La Liga dominated affair. The three finalist of the award all came from the Spanish giant football teams of Real Madrid, Barcelona and Atletico Madrid.

The Best FIFA Football Awards are the annual recognitions awarded by FIFA to several individuals across different categories, including:

best male player of the year

On 9th January 2017 in Zurich Switzerland out of the initially 23 player picked Cristiano Ronaldo emerged the victor from the three finalist that were selected in December 2016.

Lionel Messi came second with 26.42% votes 8.12% less compared to Ronaldo who masked 34.54% votes. This marks Ronaldo’s the 4th trophy in the same category. Aside the 2016 Ballon d’Or was also scooped by Ronaldo.

And then there was the Best eleven players of the year, known as FIFPro World XI which awards goalkeeper, defenders, midfielders and strikers.

And this year’s limelight went to

women’s football player of the year 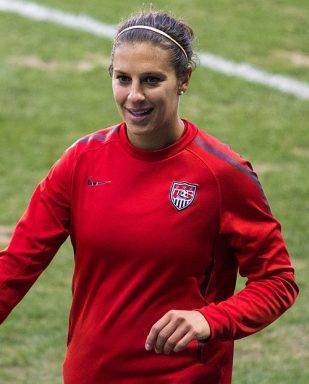 The rest of the categories are

And for best goal of the year (known as FIFA Puskás Award).

This year’s award was claimed by Mohd Subri, a  Malaysian nominated for the first time for the FIFA Puskás Award. Subri’s remarkable swerving free kick emerged as the best goal of the year after millions of fans put the veto on it.

And lastly is The FIFA Fair Play Award. This is the only award that usually goes to groups or entities instead of individuals).