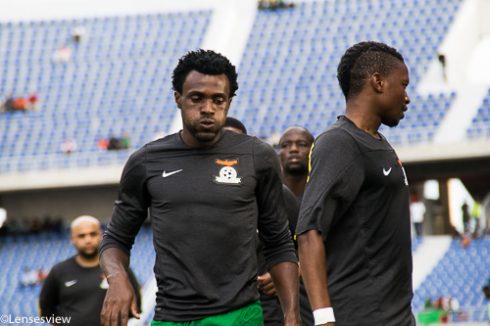 Zambian soccer loving family would be more anxious to see their national team qualify to the first ever would cup appearance. But can the Chipolopolo boys make that dream a reality? Russia is already bustling with tourist prospects and preparations.
Though football is full of upsets, it would be very necessary to look at the individual teams of the group A which are;

Algeria, Cameroon, Nigeria and of course Zambia.
FACTS
Zambia is the lowest ranked team in group A at 92 and it’s the only team without a world cup appearance record. They are also the weakest opponent having a worst head to head records against the other three teams.
In the campaign that begun last year Zambia and Nigeria are the only teams that have failed to qualify to the Gabon 2017 Africa cup.

Zambia`s chances to qualify to the world cup would depend on the capacity and quality of players that would be assigned for the games. However, among the four teams in group A, Nigeria ranked 64, with 5 appearances, seems to have the strongest squad looking at the quality of players they have.
While, Algeria, the highly ranked team in the group at 35, with 4 appearances have quality to qualify taking advantage of the other three teams that seem to have been struggling to raise their football standards.

And once feared indomitable lions, Cameroon ranked 59, would want to increase their appearance to 8. Will Zambia be able to compete strongly, looking at the current performance of the national team players at their respective clubs?
Having changed the coach less than a month to the first match against Nigeria, do they have the time to assemble a strong team to play as expected?