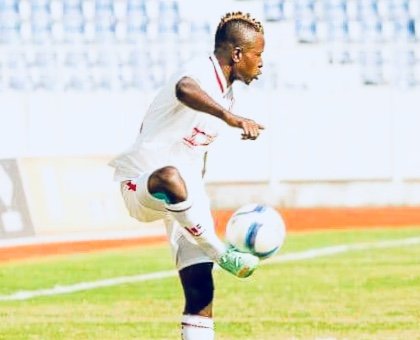 Nkana FC Striker Ronald ‘Sate Sate’ Kampamba has been ruled out of Saturday’s Week 29 League match against Kabwe Warriors in Kabwe. Sate is still recovering from an arm-string injury sustained in Nkana’s 3-1 defeat to Green Baffaloes at Nkana Stadium on August 19, 2017.

Kampamba has missed matches involving City of Lusaka, Lumwana Radiants, Zanaco and Real Nakonde due to the same injury.

The rest of the players are injury free.

Meanwhile , Nkana FC have arrived safely in Kabwe in readiness of their Week 29 match against Warriors.

The team left their Kitwe based at about 14h00 and arrived in Kabwe around 18h00.