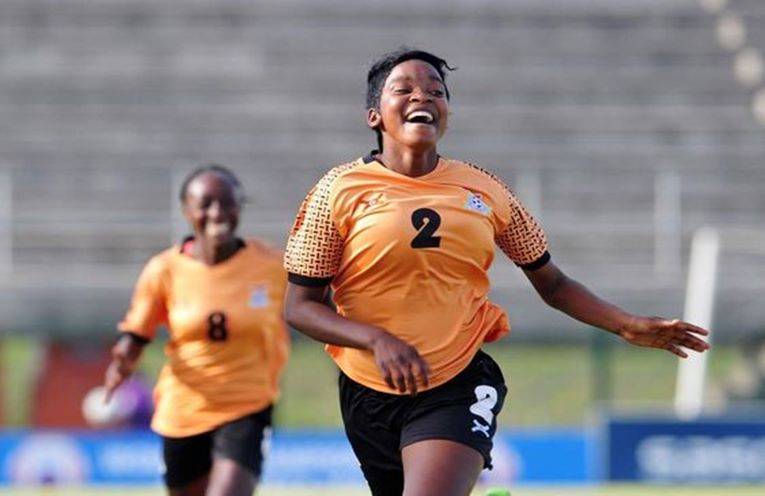 Zambia women’s national football team showed prowess yesterday when they put down the formidable Cameroon side.

Yesterday fixtures marked the fourth day of the ongoing Cosafa Women Championship in South Africa. The Cosafa Women is an association football comprised of 16 nations from Southern Africa. However Cameroon are playing as the guest star.

Shepolopolo have now claimed the top position after seeing the first fixture go in their favor. In the opening fixture Zambia beat Lesotho by 2-0 with goals from Misozi Zulu and Barbra Banda.

Came Cameroon against Zambia was the most anticipated with the earlier been favorites to dominate the tournament. But Lushomo Mweemba turned up and her goal proved sense for shepolopolo witnessing Cameroon go down.

Cameroon tournament debut showed a great scoreline of 8-1 against Mozambique, In 2015 it is the same side that represented Africa at the FIFA Women’s World Cup reaching the second round. Victories had include a 6-0 against Ecuador and 2-1 over Switzerland.

Next match for Shepolopolo is to be played against Mozambique but meanwhile the girls claim the top slot of group B.