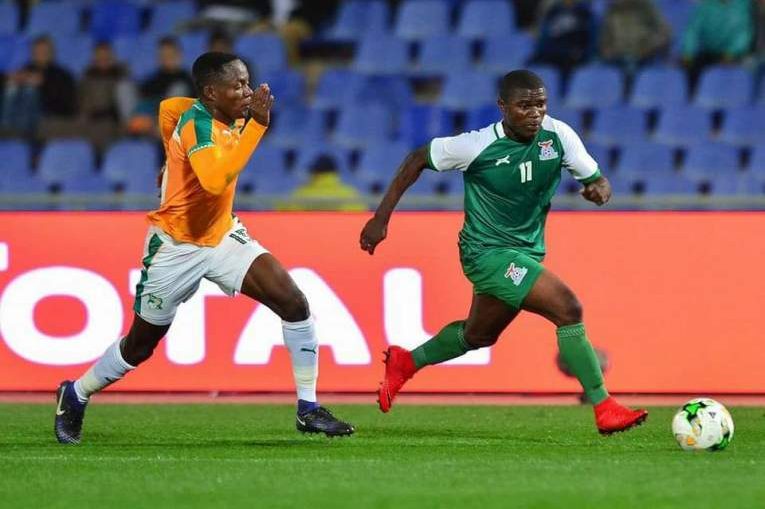 Green Buffaloes have had a horror season and the nightmare just got worse when they were handed a 3-0 beating by fellow combatants Red Arrows. And given that with Mike Katiba positioned in the right-back things have not gotten any better for the army side.

So why has the brilliant likes of Katiba been converted to the right back from being the winger? Well lets see the match day 18.

Ten minutes later, the Buffaloes’ defense cracked and it was James Chamanga leading the Arrows crack-squad again as he dropped some quick lightning wits to leave the Buffalo defenders and goal keeper seated and out of the equation. Then a display of sweet composure birthed from the glories of experience saw him trickle the ball across the frame of the upright to register his second of the day.

Alidor Kayeme then completed the day’s work with an emphatic tap-in flying in between two Buffalo defenders who looked as dead as poles and Buffaloes spiraled back into the relegation zone.

It has been this leaking defense that has been Green Buffaloes’ biggest weakness and when Mike Katiba was deployed to the right-back position, everyone thought it was a tactical move to solve the defense predicament but a shock revelation from the Buffaloes assistant coach tells otherwise.

“Katiba complained that he had short sight after his head injury” the Buffaloes second in command responded to Jason Dube who wanted to find out why Mike Katiba has been turned into a right back.

In other matches played for week 18