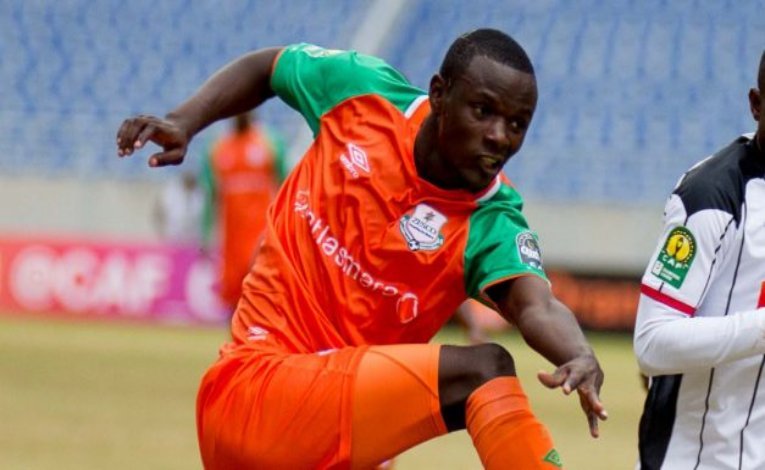 Zambian football drought has raged for 6 years now endangering the little charisma and excitement left with the football loving family. NOW FOR PRIDE AND SUPREMACY-Can This COSAFA Team Win Anything?

6, That’s the number. The number of years passed since Zambia won her last COSAFA title. It doesn’t sound good. Six years of Zambian football drought. Of course, it cant sound convincing for a country rated as a Southern Africa powerhouse.

It seems like we have completely lost our sense of time. Zambian football drought is digging deeper into a severe wrought.

However, Zambia will again cast an attempt to retain Southern African supremacy when the Aggrey Chiyangi tutored side will grace Prince Magogo stadium on Sunday in a clash that doesn’t promise an easy passage to the Quarterfinals.

Aggrey Chiyangi has assembled a team of local players after the main team comprising of players who ply their trade in Europe and South Africa will have a tight Schedule against Cameroon and later on Morroco.

The Green Eagles tactician arguably the best coach of the season will look for Inspiration from red hot Lazarous Kambole.

Elsewhere the midfield will anchour and circle around enterprising Forest Rangers young star Austin Muwowo. Who will have a litmus test of his technical prowess at International level?

This is not a team that looks motivated enough to win anything. Kennedy Mweene, Cletus Chama and Rainford Kalaba have been overlooked by Chambeshi and instead of crying and demonizing Chambeshi why can’t these experienced players be roped in the COSAFA squad to increase firepower? It would look like a demotion but these are patriotic boys who will accept anything for this country.

Last year, Zimbabwe played COSAFA with their best players and won it. Why can’t we can do the same?

Can this team make a NATION proud after six years of a severe drought?

Also: What Is Cosafa Cup