Skip to content
You are here
Home > Staff > George Kapembwa 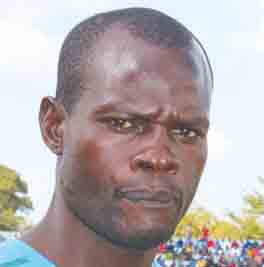 National Assembly FC would like to inform the football community and general public that George Kapembwa has been appointed as Head coach of the first team with immediate effect. A social media post read.

The appointment followed the departure of Oswald Mutapa who left early June. George Kapembwa will be assisted by Gibson Chimbalanga and Autinell Changwe who will serve as goalkeeper coach and 1st assistant respectively.